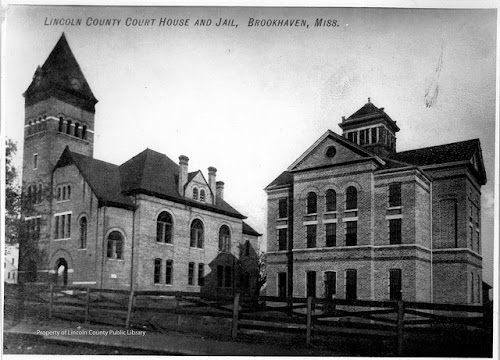 Three murders, beatings, terrorist acts were committed upon African Americans by the Whitecaps in Lincoln County, MS. Over a thousand people were near or on the Lincoln County courthouse grounds when Judge James Wilkinson announced the sentences of the men convicted of murder in the Whitecaps cases. As each man was sentenced, the crowd shuddered. Oscar Franklin plead guilty to the murder of Eli Hilson, and was sentenced to life in prison in December 1904, about a year after the murder.

Eli's wife Hannah struggle to raise their ten children and maintain the farm. She lost the property through a mortgage foreclosure in 1905. The 74 acres were sold to S. P. Oliver for $439. Oliver was a county supervisor.