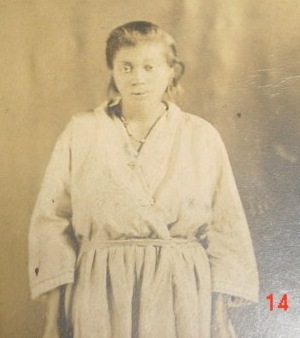 Obituary from the collection of Velma and Robin Diane Hunter
Posted by LindaRe at 9:16 AM