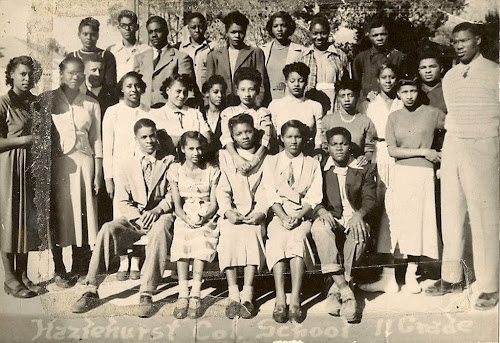 Grandpa Mike’s sharecropping days were over, so, to make a little money he used a horse drawn wagon to take neighbors to town on Saturday mornings. When it was time for Aunt Rosie to go to high school, he asked the folks who had the power to sell him a discarded school bus. Grandpa repaired the bus from monies he received from his other thriving business, bootleg whiskey. This bus was used to take Aunt Rosie, and for a small fee the other neighborhood children to school. He would also use it for his Saturday morning business, which was the real reason his children thought he purchased the bus.
Posted by LindaRe at 7:41 PM