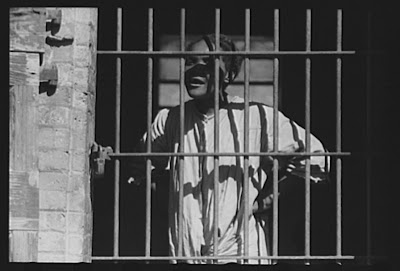 Too often medical treatment for mental illness requires a middle man, the judicial or court system. I can still remember the rattling of keys, closing and opening of bars, police officers with guns on hips, and going before the judge when we sought treatment for our then 16 year old daughter. Treating severe mental illness requires placement in a facility. The court is to ensure that the individual's personal liberty is not violated and to protect the public. 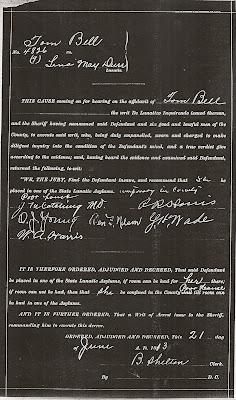 A poorhouse was a government-ran facility for the support and housing of dependent or needy persons, typically ran by a local government entity.

Here is a description of the place Lena Mae was sent.

Lena Mae had a short stay. She was ordered to the Poor House on the 21 day of June 1913. She died 27 Sept 1913 of pellagra which is a vitamin deficiency disease most commonly caused by a chronic lack of niacin in the diet. A few of the symptoms of pellagra are: insomnia, mental confusion, diarrhea, red skin lesions, and eventually dementia. In affluent societies, a majority of patients with clinical pellagra are poor, homeless, alcohol-dependent, or psychiatric patients who refuse food.

Lena Mae was buried on the Poor Farm. 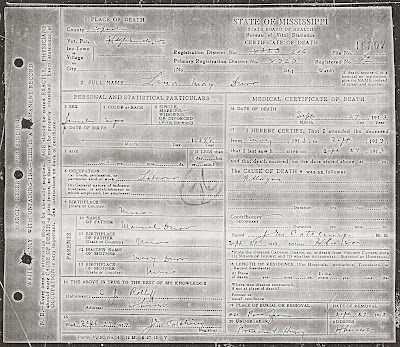 Lena Mae Durr was my father's 2nd cousin. She was the daughter of Emanuel and Mary Durr.