Part of the Great Migration
circa 1925 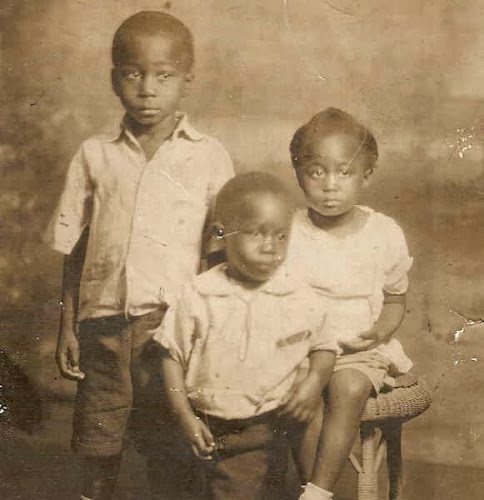 These little darlings were a part of the Great Migration. Between 1916 and 1970, more than 6 million African Americans left the rural south for the big cities of the Northeast, Midwest and the West.

Mary Goodwin first married Willie Young and had five children with him: Cecil, Martha, Wilma, Jessie, and Ruby. In a previous relationship, she had given birth to a son, Arthur Carter.

Willie Young died 19 Feb 1917 of pellagra at the age of 48. Wikipedia defines the disease as a vitamin deficiency disease most commonly caused by a chronic lack of niacin (vitamin B3) in the diet. The disease is described as the "four D's": diarrhea, dermatitis, dementia and death. 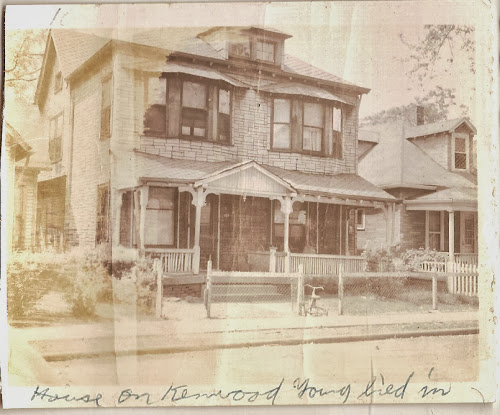 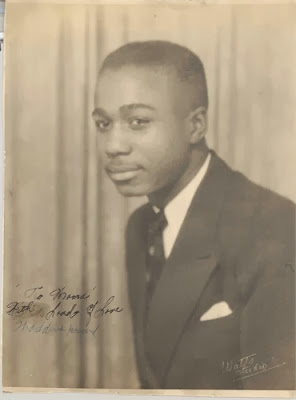 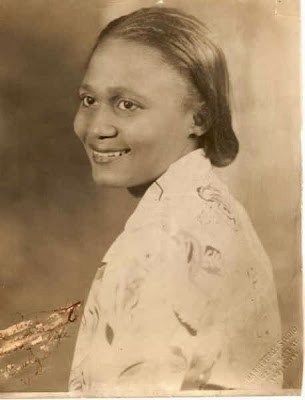 Evelyn married Allen Lorenzo Parrish and Novirters Stubbs. Two children were born to Evelyn. She died in 1993 in Indianapolis. 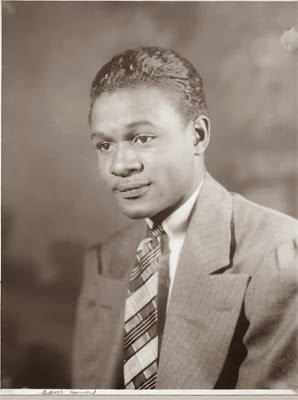 Howard also known as Sam died 02 Dec 1943 in Indianapolis of pulmonary tuberculosis at the age of 20.