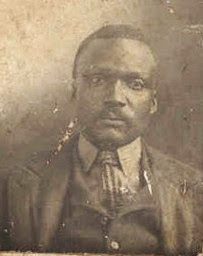 He was employed as a hod carrier, which was a laborer employed in carrying supplies to bricklayers, stonemasons, cement finishers, or plasterers on the job. 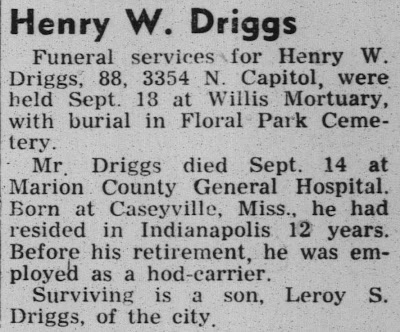