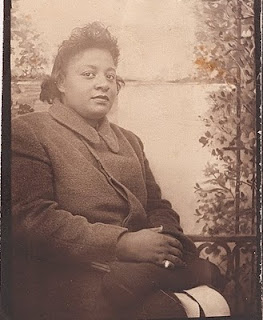 Lillian Merchant Williams
September 26, 1918 - October 21, 2010
One of my purposes for a genealogy blog is to make contact with cousins unknown to me, to increase the family tent. I was pleasantly surprised when cousins Julia Williams Thomas and Angela Thomas contacted me after seeing a post on this blog concerning their direct ancestor Memphis Merchant. My great grandfather Monroe Markham and Memphis' mother Catherine Markham Scott were siblings.

Julia and Angela shared a photo of their mother and grandmother Lillian Merchant Williams, shown in the above picture, who was the daughter of Memphis Merchant.

I am looking forward to meeting these new cousins. Blogging works!
Posted by LindaRe at 7:12 PM 4 comments: 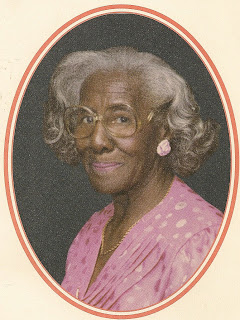 Rubia Earnestine Goodwin Brown Powe
Granddaughter of Joseph and Darkis
1st Cousin of my Mother
Darkis married Joseph Goodwin about 1855 according to the customs of slavery and entered their freedom as a married couple in Copiah County, Mississippi. They didn't have a dollar to their name but manage through hard work to acquire about 600 acres of land and a well stocked supply of farm animals. Joe purchased his first land in 1869, 80 acres from Wesley L. Ainsworth for $500.

Descendants of Joseph Goodwin say he was a mean and cruel man. He had several intimate relationship with women outside of the marriage, which produced several children. He also required that the women who lived on his land submit to sexual intimacies with him. Darkis's divorce records appear to support those assertions naming two women, Martha Jenkins and Caroline Jones, as his concubines.

In 1891, the marriage fell completely apart. Darkis was about 50, she had given birth to eleven children and she had endured hard work, leaving her physically unable to provide for herself. Joe was ready to dissolve the relationship, forcing Darkis from the home by beating her unmercifully and threatening to kill her with an ax. She fled the home, never to return.

Darkis was now penniless and homeless. She realized that she and the children had worked just as hard as Joe for what they had obtained. She sought the courts for relief.

The land was legally title to only Joe, so, she would not receive relief in that area. The courts granted her $50 temporary alimony and all her legal fees would be paid by Joe. The courts recognized the couple's marriage based on Article 22 from the Mississippi Constitution of 1868.

Sec. 22. All persons who have not been married, but are now living together, cohabiting as husband and wife, shall be taken and held for all purposes in law as married, and their children, whether born before or after the ratification of this Constitution, shall be legitimate; and the Legislature may, by law, punish adultery and concubinage.

Joe and Darkis' children were: Elizabeth "Lizzie," Josephine, James, Lydia, Dinah, twins Cora and Dora, Joe, and Albert. The last four children were minors at the time of the divorce. Darkis were given custody of the twins and Joe received his sons, Joe and Albert.

Darkis fought for what was rightfully hers and won.
Posted by LindaRe at 1:21 PM 6 comments: 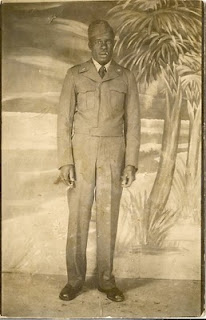 In Honor of my Dad, a Korean Veteran, Newly Enlisted
Posted by LindaRe at 10:37 AM No comments: 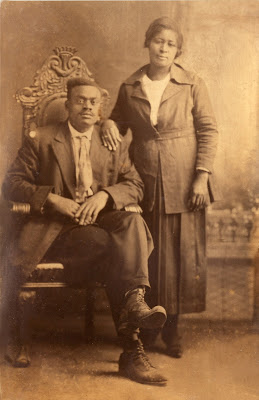 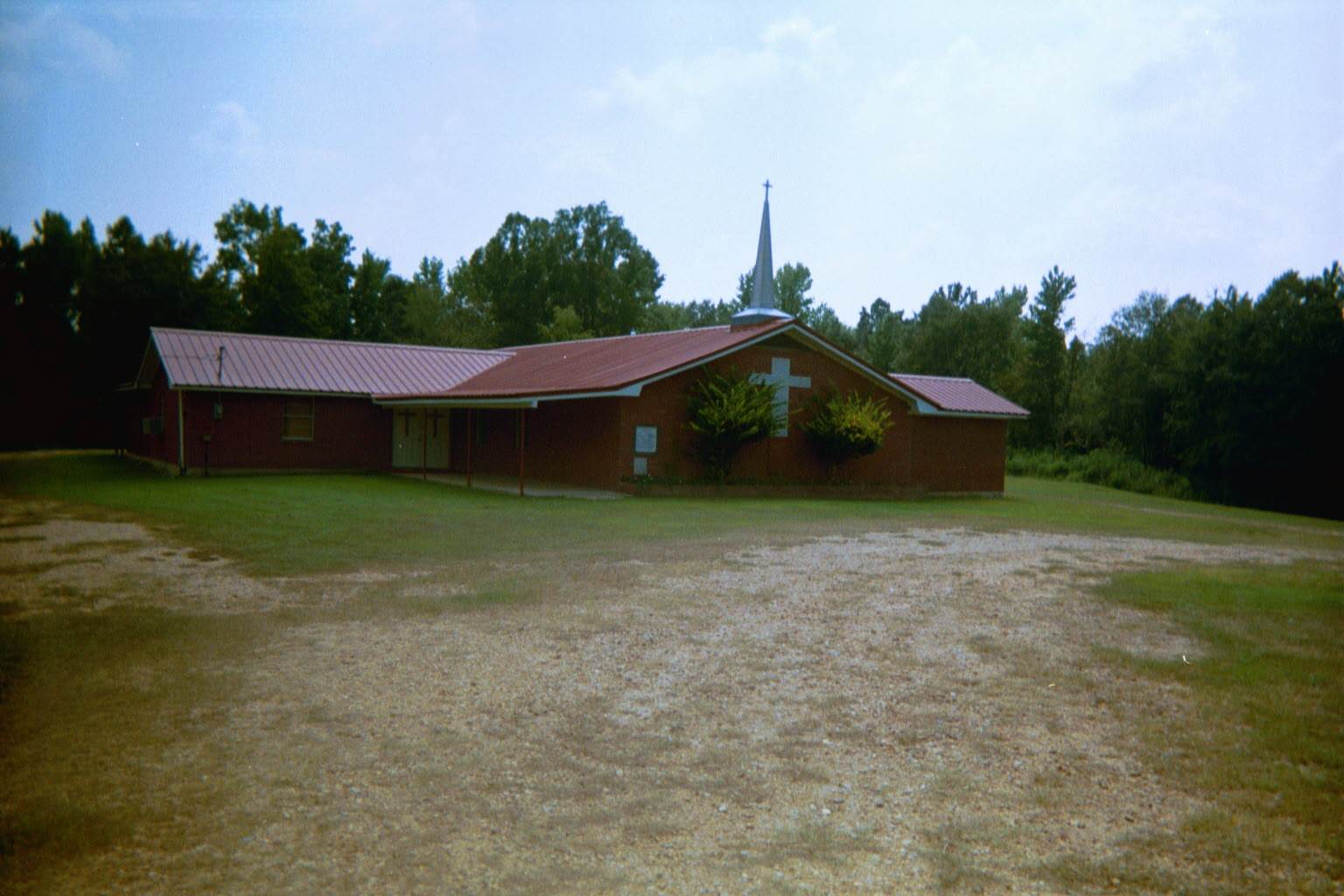 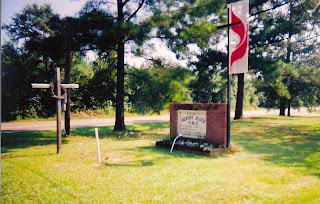 Posted by LindaRe at 5:37 PM No comments: