Bensalem Presbyterian Church was organized in 1854 and located in Caseyville, Lincoln County, MS. The church was dissolved in 1968.

Jonathan E McCallum was born in Monroe County, North Carolina, 10 Oct 1838; died in Lincoln County, MS, 17 Jan 1891. He was the church clerk. He killed Dock Gordon who "had attempted an atrocious crime on a female relative." The church Elders met to determine if their brother had violated a moral law.

Here is what was recorded in the church records concerning the killing.

Bensalem Church Aug 20th 1882
Session met and opened with prayer. Present Rev C W Grafton, J E McCallum, A Baker, John Gilchrist and the Session having knowledge of the fact that our Brother J E McCallum had within a few days fact shot and killed a certain negro in the neighborhood...

Bensalem Church Aug 28th 1882
...I John Gilchrist do hereby charge J E McCallum with violation of the 6th commandment under the following specifications. Said J E McCallum did on the 14th day of the present month at a certain house belonging to Dr A Baker in the county of Copiah & the State of Mississippi shoot & kill one negro man known as Dock Gordon...

The accused bring called on to give answer pleaded as follows...of the specifications - "guilty of the charge not guilty." By this answer he explained that he admitted the killing but denied that it was a breach of the moral law...

1st The evidence was clear to his mind that the negro in question had attempted an atrocious crime on a female relative.

2nd Actions as a civil officer he was endeavoring to arrest him.

3rd The negro attempted to make his escape...

Resolved - That it is our belief that the attempt to commit an atrocious crime is a ? in the sight of God as the act itself. The Session them being satisfied...the negro had attempted a fearful assault on female virtue.

Rendered the following decisions - The killing justifiable, therefore the charge is not sustained.

Dock Gordon was born about 1865. He is seen on the 1880 Copiah County census living with his mother Charlotte and siblings. The family was living near Archibald Baker where Dock was murdered. He was about 17 years at the time of his death.

Next - The Pastor's Response for Amanuensis Monday
Posted by LindaRe at 7:00 AM 3 comments: 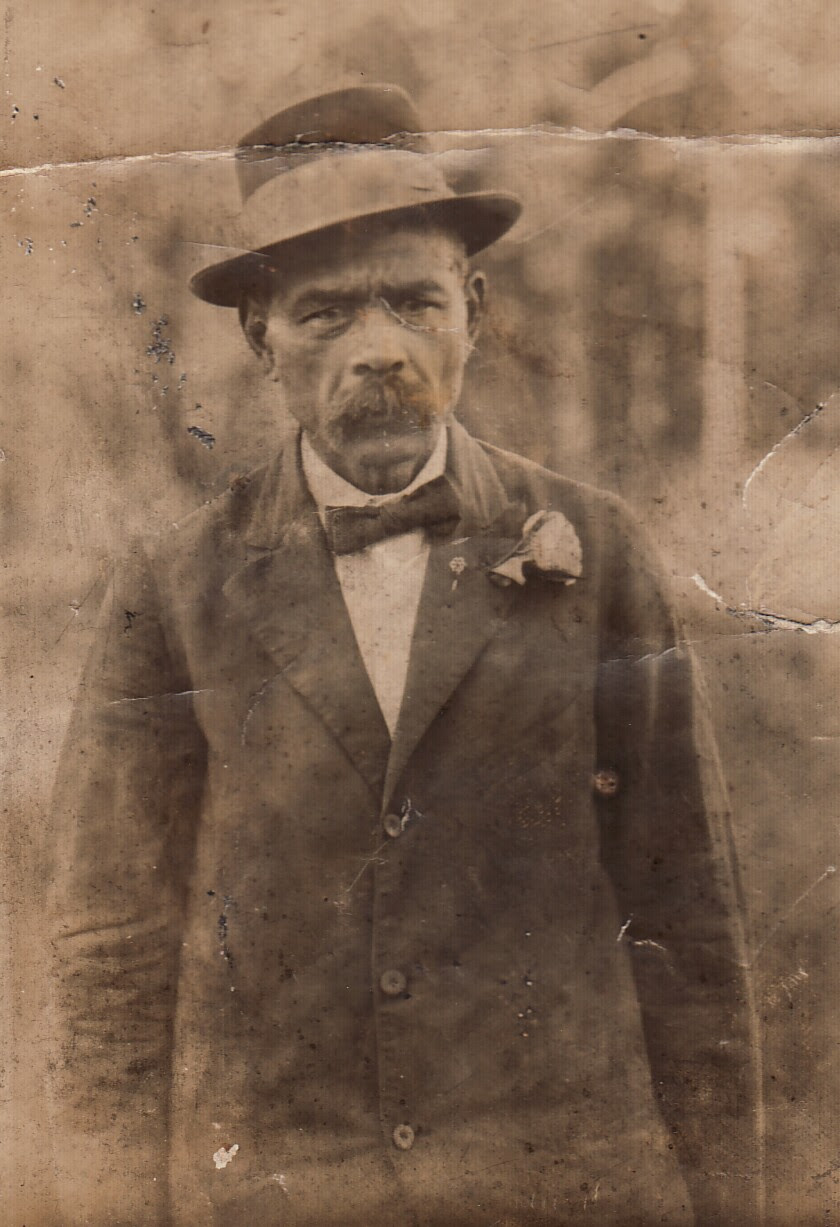 Husband of May Ross
Father of Mae Artice, Arthur, Sinester, Percy, and Beatrice 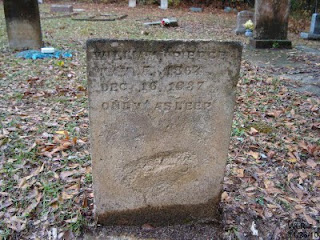 Posted by LindaRe at 8:09 PM No comments:

Churches in the Family
St Paul MB Church on the River 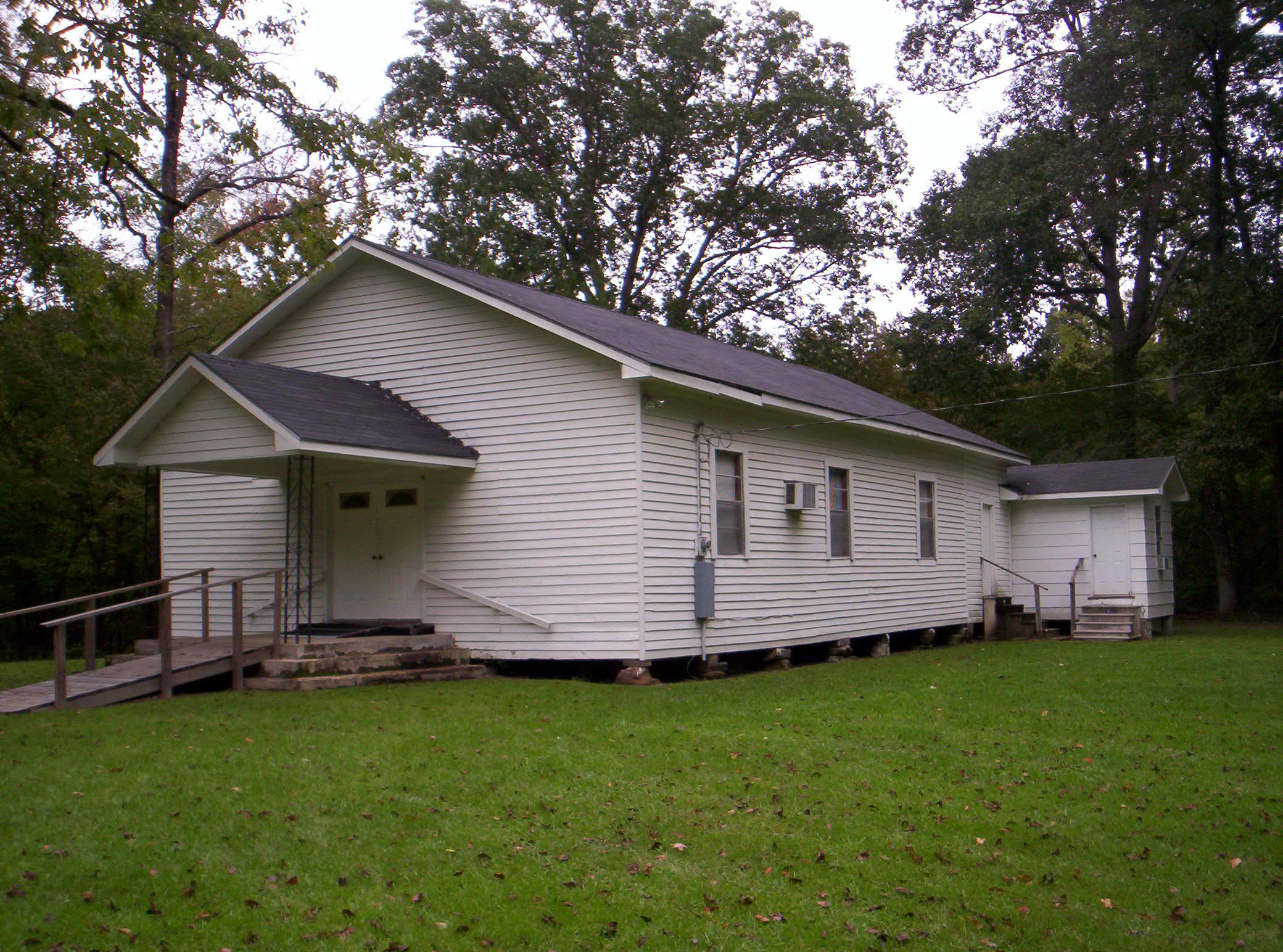 Pierce cousins are members of this church. The oldest headstone found in the church cemetery is William Pierce who was born in 1862, died in 1937. The church is located in Copiah County, Mississippi.

According to Cousin Karen Pierce, there are two St Paul Missionary Baptist churches in the area, one in Brookhaven and the other one in Caseyville. The one in Caseyville was located near the Homochitto River, which was where they held baptisms. To differentiate between the two churches, they called the one in Caseyville, St. Paul Church on the River.