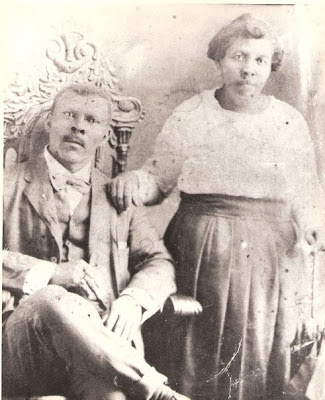 Tommy was my paternal grandmother's 1st cousin once removed. 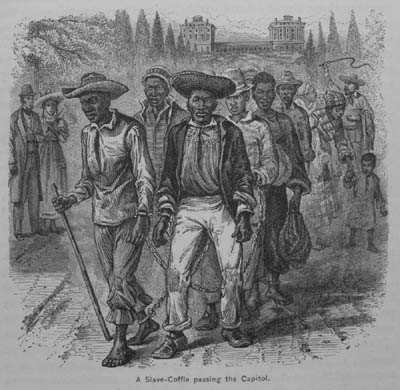 Ned was purchased in Fayetteville, NC, by Duncan McArn of Union Church, Jefferson County, MS, from John McLaurin. McArn felt he had received an "unsound negro."

I take the present opportunity to inform you that the negro boy Ned which I purchased of you is certainly not a sound and healthy negro agreeably to your bill of sale to me which warrants him sound in body and in mind.

I would have written you sooner on the subject but while on the road I had no opportunity and since I got back I have been engaged until the present. I had the company of two traders from Fayetteville on to Georgia and the other to Montgomery, indeed there were two in company with me to Montgomery.

One of them advised me to go back with him after we had traveled a few days and after we were convinced that he was unsound but the rest agreed with me in opinion that it was impossible for me at that time consistent with my interest to go back with him. He had the third day fever and ague* regularly on the way and in bad weather every day. The first fever he had was on the second day after we left Fayetteville but that is not the worst. He had a constant and regular cough which I have no doubt is consumption. He was feeble and weak, not able to make a day’s travel much less to render any assistance on the road. Indeed, I have had to sit up with him at night, he being crazy with a scorching fever. But why need I go to detail, his cituation(sp) you no doubt are better acquainted with his condition than I am. Those gentlemen that I before adverted to are witnesses of his infirmities to.

Now sir that I have made a simple statement of facts and what I know and believe. I will now only say that in making that trade, I took you to be a high minded honorable gentleman. I therefore took you at your word and you certainly sold me that boy for a sound and healthy negro. Now in as much as he is not what you sold him to me for, I only hope you for a reasonable deduction in his price. I want nothing but what is equitable, right and just.

I would here further observe that I would rather we would settle it ourselves. I think it would be better for us both. It will at least save cost. Do not think hard of my ? for I insure you that I do not do it to hurt your feelings. I do it in order that I may not be misunderstood and because I believe that all matters are easier to settle when fair and candid statements are made.

Please write me as soon as you receive this and let me know what you indend(sp) doing in this matter. I wish you to be frank and candid with me as I at least try to be with you.

Duncan McArn was born on 14 February 1810. He moved from North Carolina to Jefferson County, MS, around 1835. McArn taught school in neighboring Franklin County during the first five years of his residence in MS. He married Catherine Torrey of MS on May 9, 1844. McArn soon began cultivating cotton on a plantation near Fayette, Jefferson Co., and he established business outlets in Natchez and Rodney, MS, and in New Orleans. He died 24 Feb 1875 in Jefferson County, MS