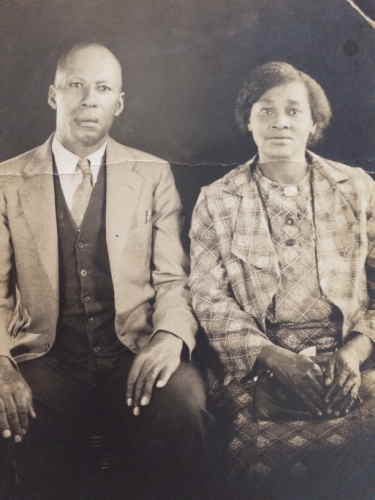 Dora was the fourth child, first daughter of 17 children born to her parents. Dora's younger sibling called her Sister Dora because she was a married woman with children close in age of some of her siblings.

Education was important in the Markham's household. According to oral history, Dora taught her husband how to read at the end of their long days. They were both active in church and community activities. Henry held the office of pastor, Class Leader and Sunday School Superintendent. Dora was president of the Stewardess Board and the Missionary Society.

The couple were successful farmers and land owners. Their land is held by their descendants.

How does the couple connect to my family tree?
Edudora Markham Coleman and my grandmother, Alice Markham Marshall, were sisters.

Picture from Cory Broadnax
Another Photograph of the Couple 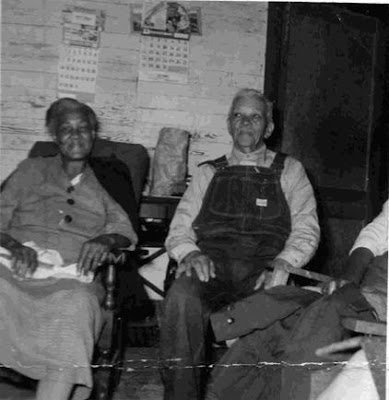 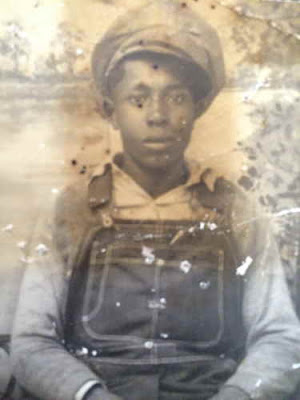 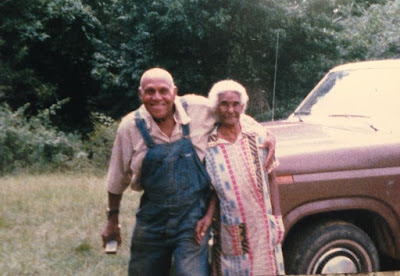 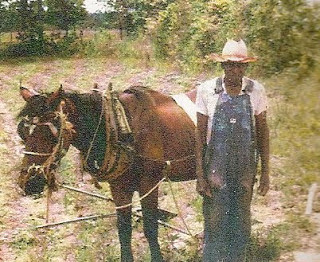 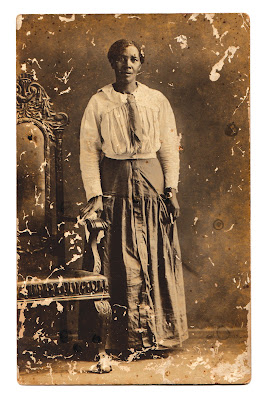 How does Barbara connect to my family tree?
She was a sister to my great grandfather, Monroe Markham.

George Washington and and his wife Leah Beasley Washington, who did not have children together, died intestate. Fifty acres in Copiah County, Mississippi, were at dispute among their heirs.

The complainants in the case were George's grandchildren, children of his deceased son from a previous relationship. They claimed Leah Washington never held title to the land, therefore her kin could not inherit the property.

George and Leah purchased the land jointly, thus, when George died in 1900, Leah became the absolute or sole owner of the property. The questions of George's heirs, title and paternity did not need to be addressed. Leah was the sole owner and it would be her heirs, the Louie family, who would inherit the 50 acres of land when she died in 1902.