Prior to the Civil War, records of the area where my ancestor lived show that one method by which African Americans received their religious training was from a preacher hired by several slave owners. Reverend Smiley and most of the men who paid for Reverend Smiley's services were Presbyterians and lived in Union Church or Fayette, Jefferson County, Mississippi.

We the undersigned promise to pay the Rev. J H Smily the sums anexed to our names for his services viz to preach to the negroes at Zion Hill twice in each month for the balance of this year comencing with April, payable the first of January next. this April 3rd 1858 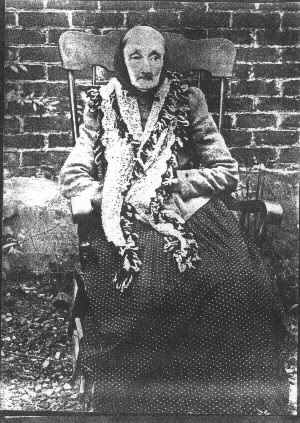 Jane McLaurin Buie (pictured) writes to her only daughter Missouri about every day life on the farm. According to my family's oral history, Jane and her husband David Buie were the last slave owners of my 2nd great grandmother Marilda Whitney Markham, born about 1829. I believe the Rilday mentioned in Jane's letter is my ancestor.

I received your letter of the 12 and was glad to hear that you were well. I was sorry to hear that Julia was not well. We are all well except som of the negroes that had the chill and fever. They relaps every weak or two. Rilday has bin quit sick. She is getting well. People are generally well. I am very sorry to hear that the typhus fever is in the colledge Your grandmother says for you not to youse snuff. I hope you will not get in such bad habits. Ophelia has gon to school to Fayett. Board is $15 a month with out washing. I have not heard how she likes the school. Naomi has another daughter. Mr. Morgan died week before last of typhus fever. It has bin very dry here. We had a fine rain today. My garden has done well doing to the wet wether in the spring and drouth of summer. we had more wet than could youse. We had fine cabage. We had a fine turnip patch. I cannot tell you how many chickens I raised. I have some fall chickens that look nice. I have raised about 16 turkeys. If hading bin for the redbugs I would have raised a grait meney more. I had bad luck your ducks there was only a few hatch and the hogs eat them up. Our cattle have not takin the blacktoung yet and I hope they will not. Your papa had to attend court last weak as grand juror and has to go back next weak. Your Uncle Milton had a good deal of sickness among the negroes. The children have bin a little sick. He lost one little negro. Your Aunt Betty says you are doing just rite to go off to school. The last time I saw Nancy she said she was going to write to you. I don't know why she has not wrote. David William talks of writing to you. They seam to be slow about it. Philip is as lively as ever. He is bothering me. You arbreviter is going fine. Prentice is learning very well. I cannot tell you what type of an examation dress to get but hope you will get one that will be of servis to you. I want to be careful and not dress thinly and not messy but with what you will be taking care of while you are in the care of Mrs. Johnston and Dr. McLain. We received a letter from Mrs. Johnston reflecting your progress in learning. We were well pleased. Mary Ann wanted her name put down and said howdy to you. Loucindy and Harriet and Mat howdy to you. Newton can walk with out his cruch. He can get along rite fast. He is healthy. Nothing more at present to write to you.

Jane McLaurin was born December 21, 1821 in Waynesboro, MS, to Daniel McLaurin and Mary McLaurin and died February 23, 1906 in Copiah County, MS. She married David Buie May 28, 1840 in Mississippi, son of Neil Buie and Dorothy Mercer. David Buie was born February 07, 1807 in Georgia, and died October 19, 1871 in Copiah County, MS. This couple resided in Caseyville, MS. Their children were Joseph, Missouri, William, Prentiss, and Phillip. 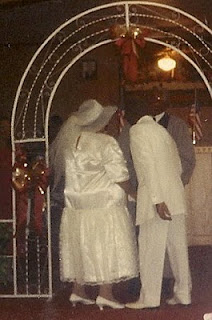 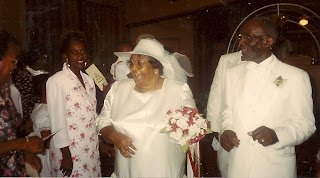 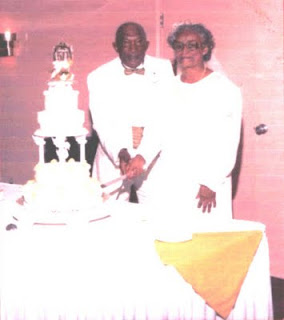