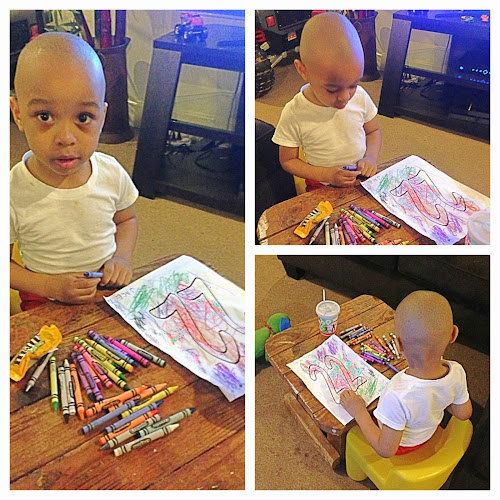 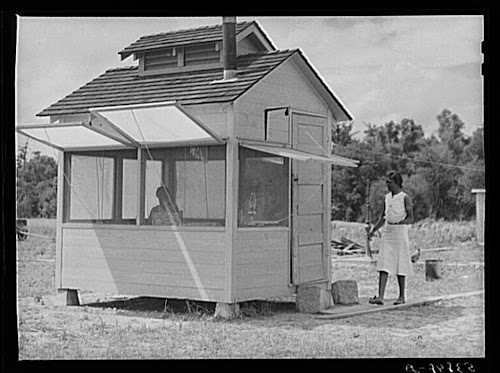 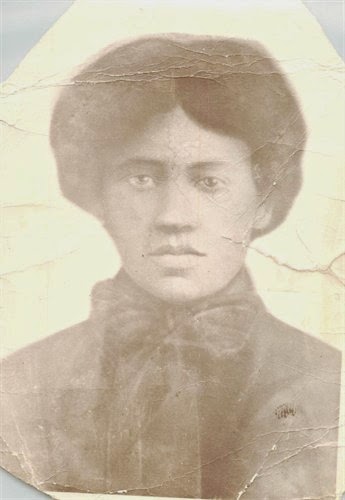 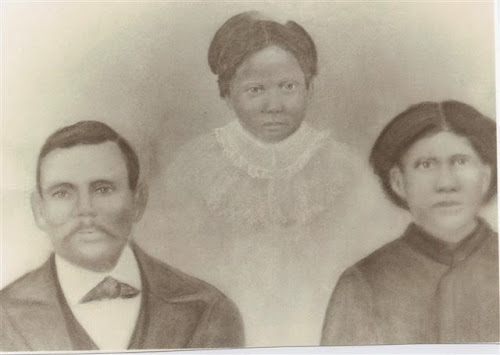 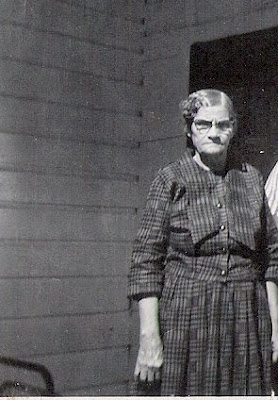 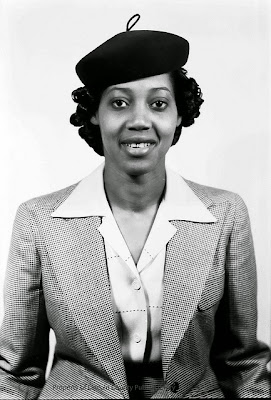 Mrs Claudine Culver Aultmann was the second of four children born to the late Grover C Culver and Mrs Kathleen T Culver. She was united with Kynett United Methodist Church at an early age and continued in the service of the Lord and humanity throughout her life.

She was united in Holy Matrimony to Rudolph V Aultmann on June 24, 1956. Their only daughter preceded her in death.

She was a graduate of Alexander High School and Jackson State University.

Claudine taught in Brookhaven Separate School District for seventeen years. She served as a Buyer of Grain for the state of Illinois Agriculture Department. She was Librarian for Oakley Training School, Raymond, Mississippi, for sixteen years.

She was a dedicated wife, mother, grandmother, and educatoe, an affilate of Gamma Beta Zeta Chapter of Zeta Phi Beta Sorority, a compassionate family member, devoted church member and a light to the lives she touched.

How does she connect to my family
Claudine's sister, Lyntine Culver, married Lamar Lenoir, my maternal 2nd cousin once removed