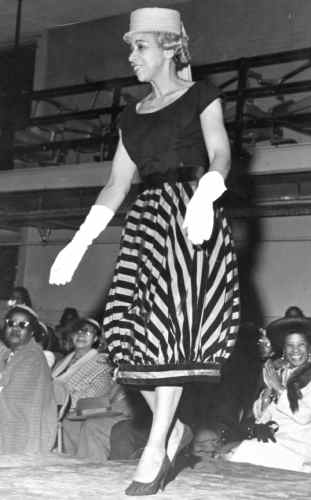 How does Ina Kellogg connect to my family tree?
Ina and I are not related. Ina was born about 1903 in Georgia.
She is the aunt of Anthony Neal, Sr.
Anthony married cousin Bettie McDaniel. 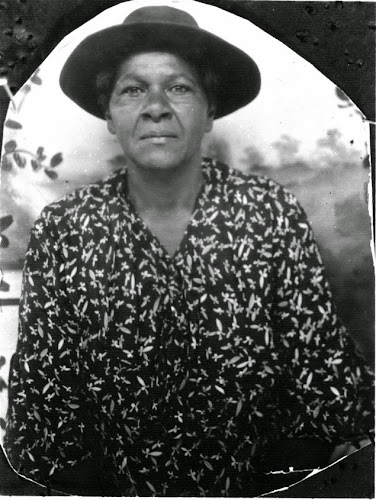 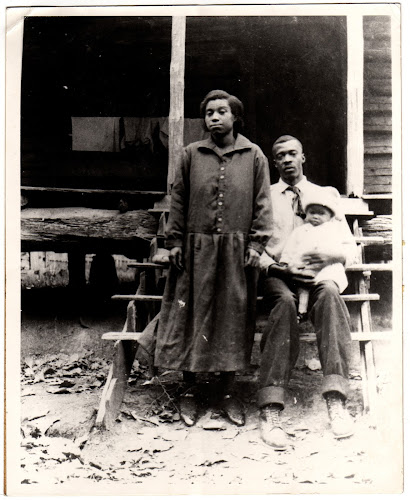 Elbert Furnace may be a brother to my great grandmother Jane Furnace. Both were in the same 1870 household but because relationships were not presented, I can only speculate on their relationship. Elbert could not read or write and was 15 years old.

Elbert does not appear in the 1880 census. In 1881, he married Emily Jane Wells in Copiah County, Mississippi. The marriage lasted almost twenty years but ended in divorce in 1899. Elbert claimed Jane deserted him in Jan 1899, taking all her furniture and other property she had in the home to move in the home of Charles Demorrow. Children were not named in the bill for a divorce. Elbert stated he was a good and faithful husband and did not understand why she deserted the marriage.

In 1900, Elbert was 45 years old, living in his household was 18 year old Henry Hall. The relationship was not defined. Elbert was a widower who had been married for 20 years. He was a farm laborer and renter who could not read or write.

Living alone in 1910, Elbert said he was divorced. He was 51 years old working as a servant.

Elbert died 19 Apr 1936, of high blood pressure and heart problems, near Georgetown, Copiah County, MS. His death certificate listed his age as 80. His death record named his father Alex Furnace and did not name his mother. 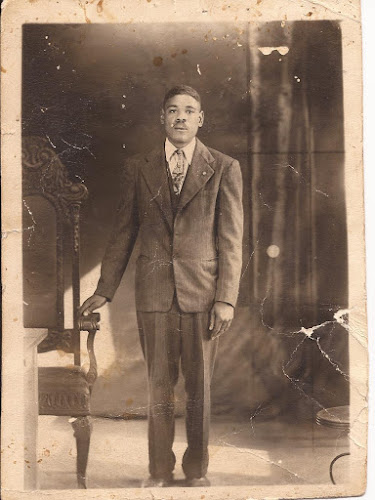 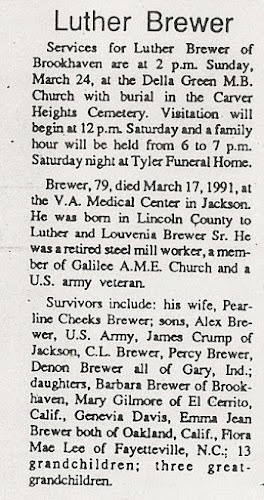 Services for Luther Brewer of Brookhaven are at 2 p.m. Sunday, March 24, at the Della Green M.B. Church with burial in the Carver Heights Cemetery. Visitation will begin at 12 p.m. Saturday and a family hour will be held from 6 to 7 p.m.. Saturday night at Tyler Funeral Home

Brewer, 79, died March 17, 1991, at the V. A. Medical Center in Jackson. He was born in Lincoln County to Luther and Louvenia Brewer, Sr. He was a retired steel mill worker, a member of Galilee A.M.E. Church and a U.S. army veteran.

Searching for my Furnace relatives has me scratching my head, where o where art thou. As of this date, I've found very little to document them or to prove relationships.

Barbara Furnace was different. I've been able to find her in most of the census records until she disappeared in 1930. I suspect Barbara was a sister to my great grandmother Jane Furnace. Barbara was born about 1853 in Mississippi. She was first seen in the 1870 census living with several other Furnace relatives including Alexander and Charlotte who may be her parents. She was 17 years old.

By 1880, she was living next door to Martha Furnace, a possible sister. Barbara had two children; nine year old Lawrence, and infant daughter Loeb. I didn't find the children on any educable children lists. Barbara is 25 years old.

Twenty years later, the children from Barbara 1880's household were no longer in her household and they were not found in the 1900 census. In the 1900 household were three additional children: Aria, 12; Kady, 7; Frank, 5. Barbara was listed a widow, 48 years old.

In 1910, Barbara (Bobbie) had three grandchildren living with her: Hattie Ebbs, 15; J B Dodds,5; Dodds, 2. Daughters Mettie Conley and Aria Rea, son-in-law Jack Rea were also living with her. Barbara was 51 years old.

Living in Barbara's 1920 household were her daughter Mettie Conley, 38, and two grandsons, Bob and Cal Conley. Barbara was 62 years old. This was her last census. 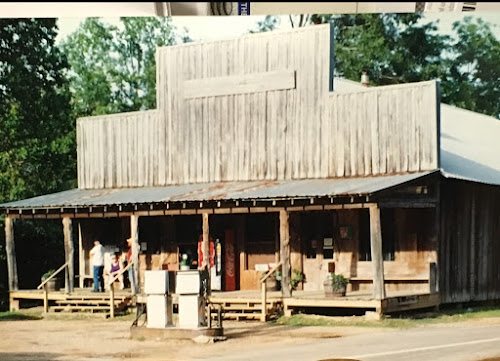