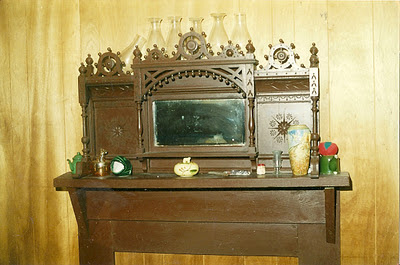 The mantle in the picture was originally a piano owned by my great grandfather Monroe Markham. Was this the organ that was taxed too much in the newspaper article below? I can imagine he was upset when he learned of his tax bill and knew it was incorrect.
The type of personal property that was taxable changed frequently over time. During Monroe's lifetime, he too was a taxable item because he born into slavery. Some other taxable items were livestock, horses, carriages, musical instruments, watches, jewelry, guns, clocks, etc.
Upon motion duly seconded it is hereby ordered by the Board that the assessment of Monroe Markham of 1 organ assessed at $200 be and the same is hereby reduced to $20 on account of clerical error, and that the Tax Collector be given credit with the amount of said reduction. 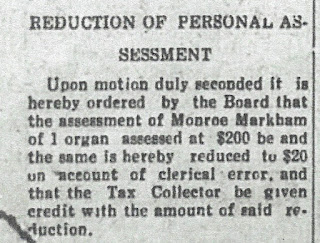 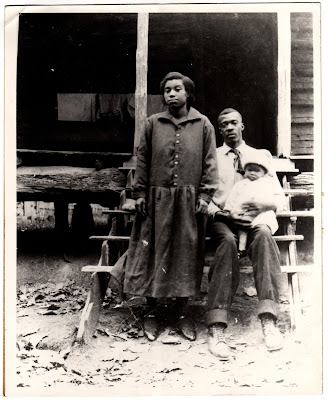 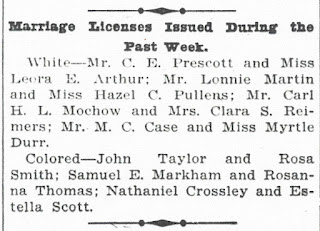 Pictured above is Samuel David Markham, and his wife Rosanna with daughter Jessie Mae. Samuel and Rosanna were married, 9 Feb 1922, in Lincoln County, Mississippi.

Samuel and my grandmother Alice Markham Marshall were siblings.

Husband and Wife are both my Cousin

I knew he was a paternal cousin but I did not know his wife was also my cousin until I saw her obituary. 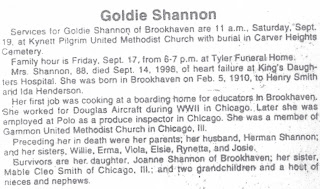 Goldie's mother, Ida Henderson, was the granddaughter of Viola Buie Henderson. Viola was a sister to my 2nd great grandfather James Markham. Goldie was a maternal cousin. 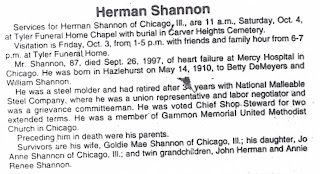 Henry's mother, Bettie Demyers, was the great granddaughter of Lawrence Demyers. Lawrence and my 2nd great grandmother Alice Demyers Overton Usher were siblings. Betty was a paternal cousin.
Posted by LindaRe at 11:03 AM 2 comments: 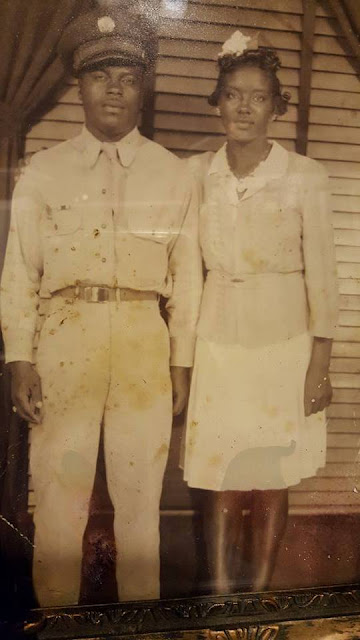 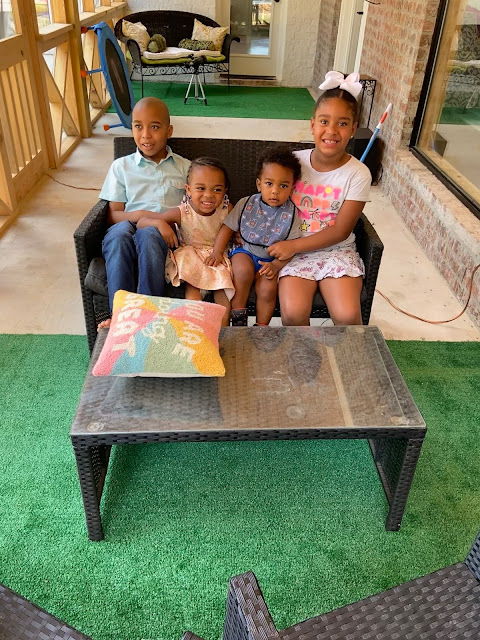 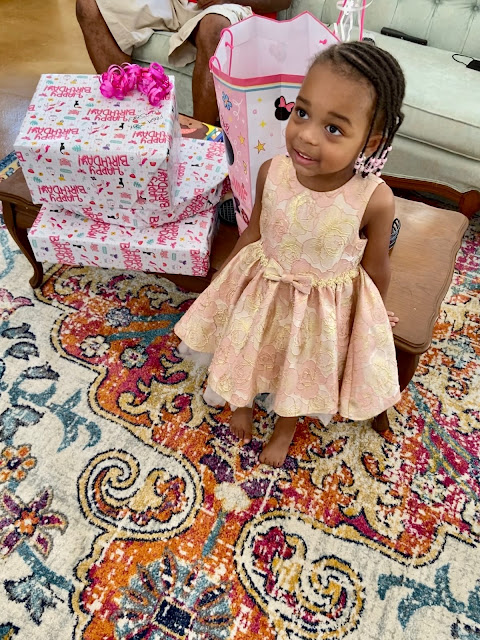 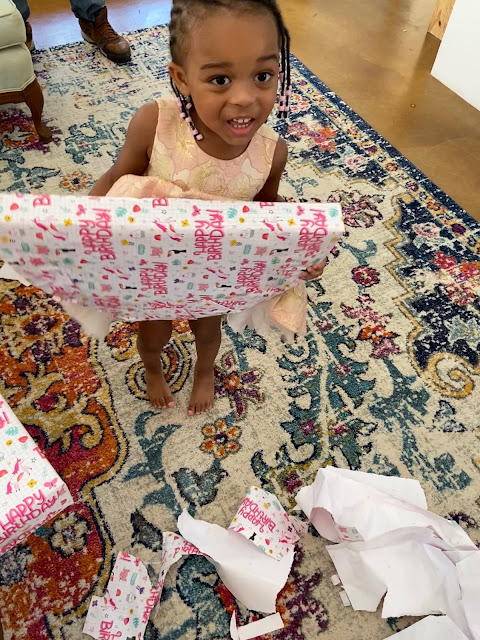 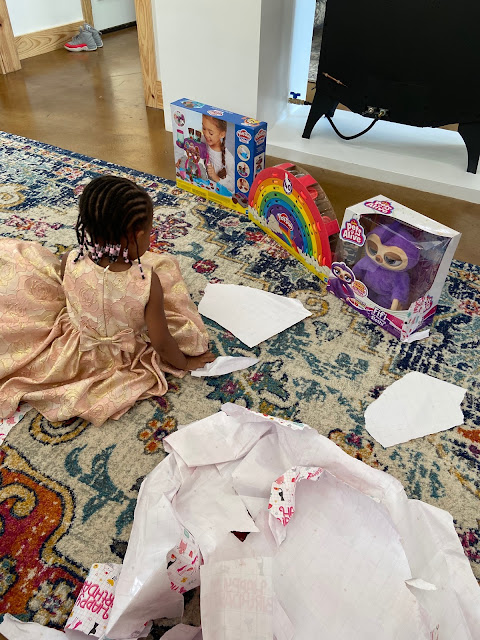 Email ThisBlogThis!Share to TwitterShare to FacebookShare to Pinterest
Labels: Jory

For awhile in cousin Ludora Coleman Ball's life. daughter of Smylie Coleman and Joann Benson, the heart necklace was a favorite to wear. If you look closely at the picture below, you can see it around her neck, below the pin on her blouse. Ludora's cousin Elaine also has on the same necklace. 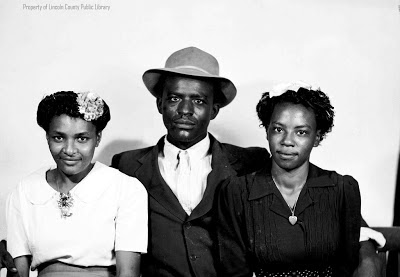 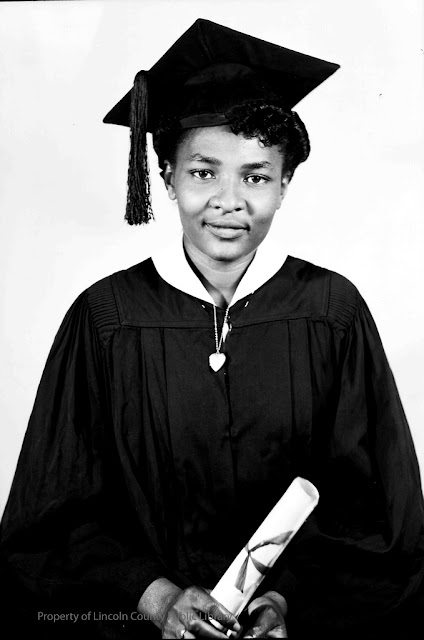 Here she is again with her husband Mozell Ball and two daughters with the heart necklace. 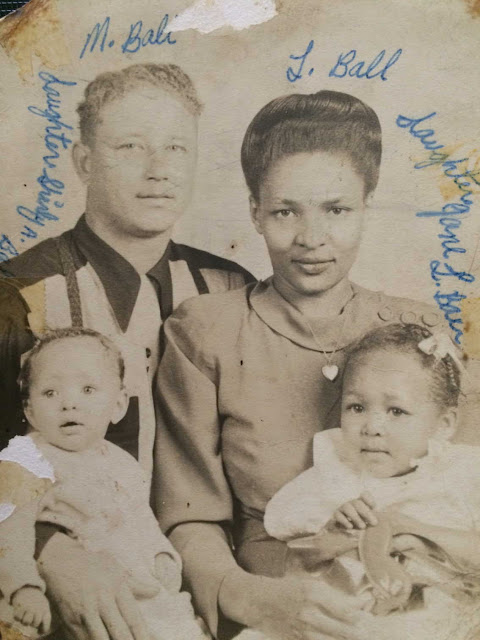 Nite on the Town

We all need a space to relax away the responsibilities of a work week.
1950's Chicago Style with Cousin Sarah Green in the middle. 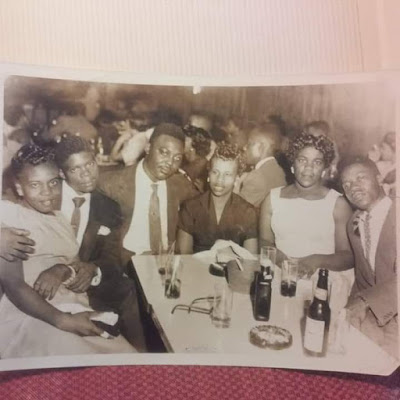 Dressed for a Chicago night on the town with Cousin Willie Scott and his date. 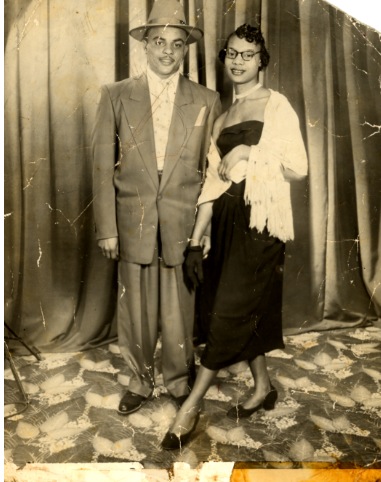 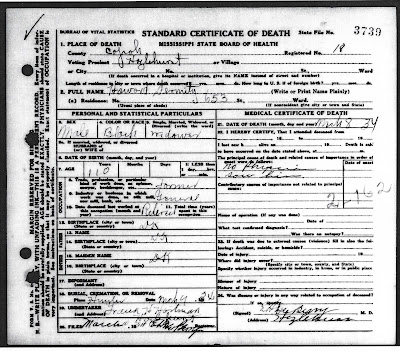 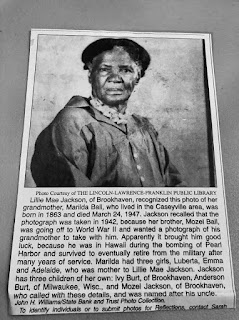 Lillie Mae Jackson, of Brookhaven, recognized this photo of her grandmother, Marilda Ball, who lived in the Caseville area, was born in 1863 and died March 24 1947.

Jackson recalled that the photograph was taken in 1942, because her brother, Mozell Ball, was going off to World War II and wanted a photograph of his grandmother to take with him. Apparently it bought him good luck because he was in Hawaii during the bombing of Pearl Harbor and survived to eventually retire from the military after many years of service.

Marilda had three girls, Luberta, Emma and Adelaide, who was mother to Lillie Mae Jackson. Jackson has three children of her own: Ivy Burt of Brookhaven, Anderson Burt of Milwaukee, Wisc., and Mozel Jackson of Brookhaven who called with these details and was named after his uncle.

From information gathered from census records, Marilda was the daughter of Levi Jackson and Harriet Coleman. She was found in the census records from 1870 through 1940 with the exception of the 1930 census. She married Alex Ball in 1909, Lincoln County, Mississippi. 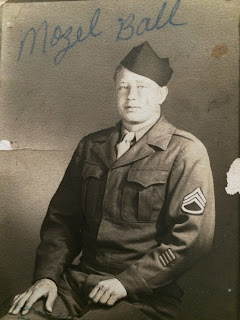 Mozell married my maternal 2nd cousin, Ludora Coleman, daughter of Smylie and Joanna Benson Coleman. Here is a picture of Mozell, Ludora and two of their daughters, Shirley and Jane. 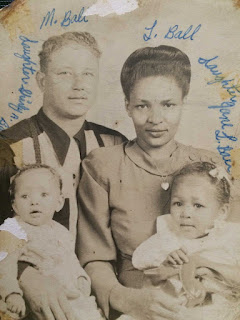 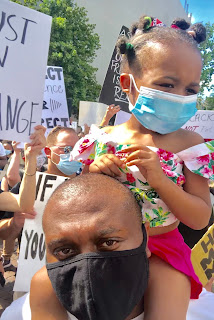 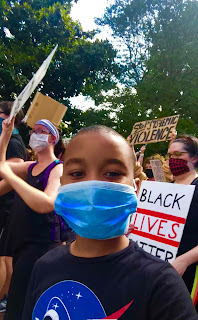 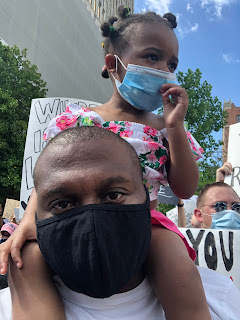 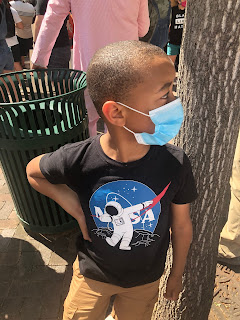 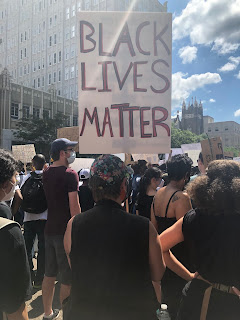 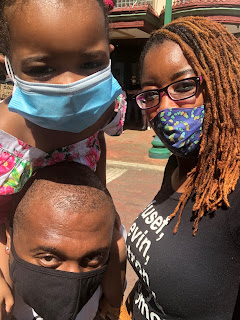 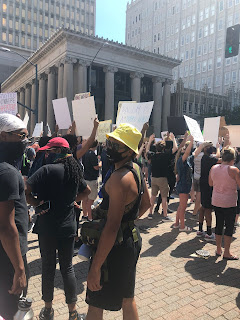