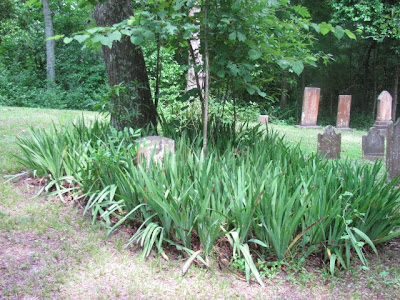 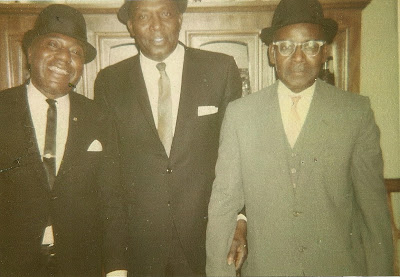 I love the way my dapper Dans are dressed and groomed. They look like they walked off the set of Mad Men, all clean shaven with their white shirts, thin ties, suits, and hats.

Photograph courtesy of Shelia Easley
Taken in the 1960s, Detroit, MI
Posted by LindaRe at 11:25 AM 3 comments:

The Brick Makers of Windsor 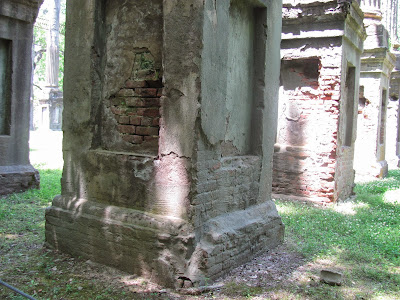 Standing amidst the picturesque Windsor ruins, you can't help but think of the grandeur of the Old South but I also think of those who were enslaved, the nameless brick makers who labored with no payment.

Smith Coffee Daniell, II, per a newspaper article, vast holdings included 800 slaves. He was a property owner almost without peer in the Deep South. At one time he owned 21, 789 acres of land - much of it in the finest farming belts of the state: 400 acres in Attala County, 1440 in Bolivar, 800 in Carroll, 3211 in Claiborne, 1040 in Issaquena, 1500 in Leflore, 3440 in Sunflower, 3440 also in Washington and 6510 in Louisiana. According to Daniell's will, he asked that overseers be hired for his three plantations in Louisiana. 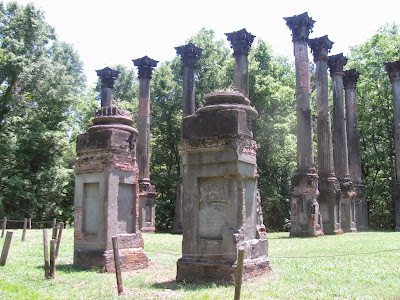 Smith was an only child whose wealth was partially built on inheritance from his parents and in-laws. His father's estate in 1836 equally divided Negroes, lands in Mississippi and Arkansas Territory to Smith Daniell and his mother Priscilla Skinner Daniell.

Catherine Freeland Daniell, Smith's wife, inherited 44 slaves upon her father's death. The slaves were divided by what appears to be family groups. Listed below are their names. There must be a brick maker or two among this list. 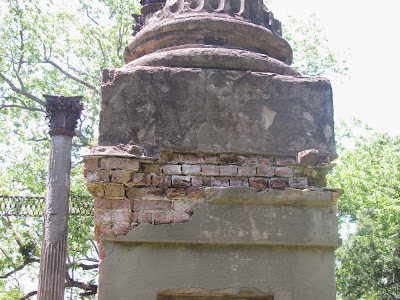