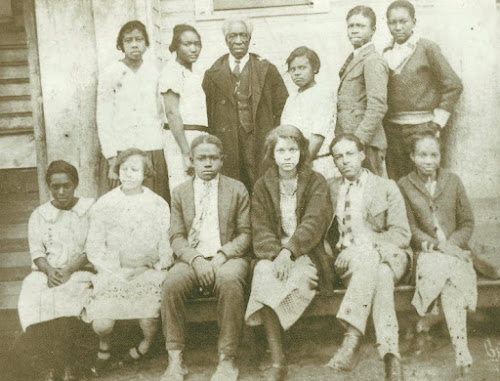 Cod-Liver Oil - The Cure All

Oil for the Children

Give them oil - cod-liver oil. It's curious to see the result.

Give it to the peevish, fretful child and he laughs. Give it to the pale, anemic child, and his face becomes rosy and full of health. Take a flat chested child, or a child that has stopped growing, give him the oil, and he will grow big and strong like the rest.

This is not a new scheme. It has been done for years. Of course you must use the right oil, Scott's Emulsion is the one.

Scott's Emulsion neither looks not tastes like oil because we are so careful in making it pleasant to take.

Apparently my mother didn't know about Scott's oil because the cod-liver oil she gave me was not tasty. The purpose was to put "meat on my bones," to gain weight. Now, I need it to help with weight loss. 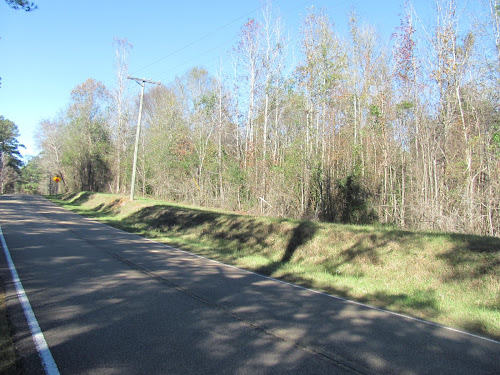 It was probably a proud day for Washington Marshall when he scribbled the "x" on the deed. He could now provide for his family on his own ten acres, purchased in rural Copiah County, MS, about 10 miles west of Hazlehurst on 23rd March 1899, from Fred Rembert and his wife Hannah. Fred's father, Richard Rembert, purchased the land from the prominent Millsaps family in 1874. 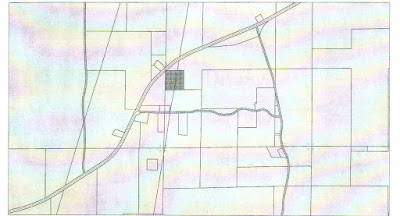 Washington and Mary were still alive in 1910, living with them were three of their children; Annie, Charley and Dan. By 1920, both Wash and Mary were deceased and neither left a will. Living on the land were the same three children from the 1910 census, Charley, Annie, Dan, plus their widowed sister Alice Goodwin. The land was not legally transferred.

Between the 1920 thru 1940 censuses, Charley left to marry Ola Smith Coleman and established a household, helped Ola to raise children from a previous marriage. Dan got himself a wife in 1927, my grandmother Alice Markham. They continued living on the place, added two children. Annie remained single, eventually living with her sister Alice Goodwin who had built a separate house, which she also shared with her daughter, son-in-law and two grandchildren. The land was not legally transferred. 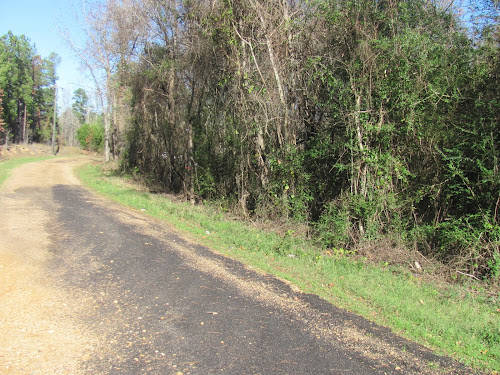 The acreage remains in the family, unused. The acreage will likely remain heir's property, too costly to pursue unknown heirs to settle small acreage. I suppose one day the land will be sold for taxes when there are no longer heirs who have a memory of its history.

Following sisters Mary and Martha Furnace, who were in the 1870 household of Alexander Furnace, has proved to be difficult. The sisters may be sisters to my great grandmother Jane Furnace.

A death record for R T Kennard named his parents as Edmond Kennard and Martha Furnace. He was born 1888, in Copiah County, died in Kentwood, Tangipahoa Parish, Louisiana in 1938.

Edmund Kennard was born about 1814. He lived in the same community with the Furnace family. He was a married man with children. He was followed through the 1900 census.

The 1870 census was the only one found for Mary. I searched for her children hoping to find them under a different surname in the household with Mary. The children were Wallace b. 1866, and George b. 1868.

The sisters and their children disappear from the records. They are likely using a different surname, missed or avoided the enumerators. 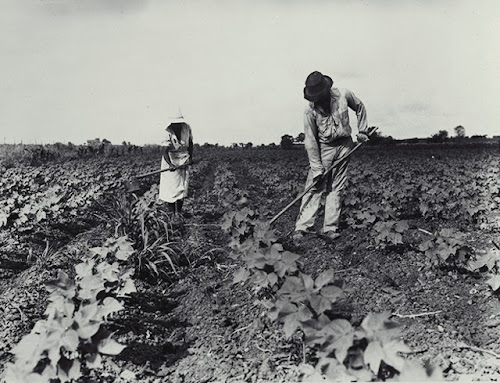 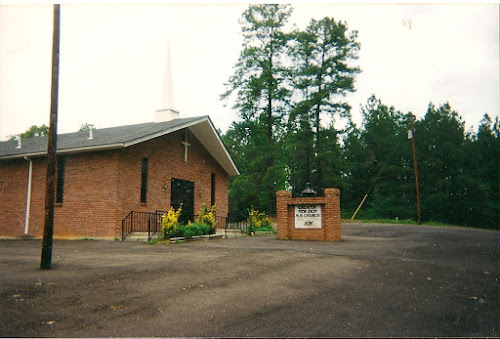