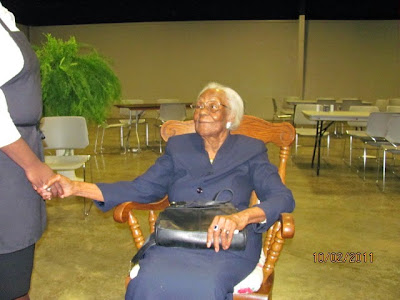 Allie is my 1st cousin once removed. 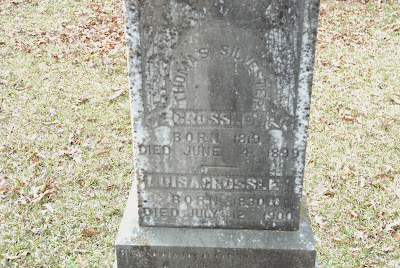 Posted by LindaRe at 3:35 PM No comments:

Time Line for Crossley Family Named in
Lewis Weathersby's Will 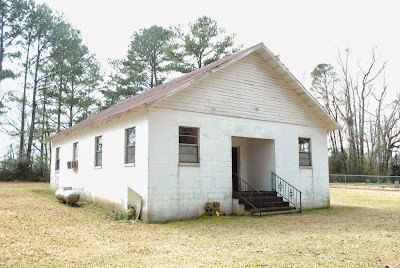 1843 Jul 05 - Lewis Weathersby's will was signed on this date bequeathing the slave family in trust to his son Lodwick Weathersby. Thomas and his wife Lucy and their children Matilda, Sylvester, Andrew, and Dicey were to be given land, house and other provisions. The couple two daughters, Matilda and Dicy, were to be purchased by their parents for $300 each so they could tend to their parents in their old age.

Lewis' sons Lodwick Weathersby and Hatton Weathersby, and friend James M Smiley were appointed executors of his will.

1846-1847 - Lodwick's siblings, with the exception of Hatton, asked that the Negroes remaining in their father's estate be sold. Various petitions were presented to the courts concerning the property of their father Lewis Weathersby.

Hatton Weathersby, the guardian of the slave family, tried to have his father's wishes fulfilled but lost in the courts because he could not prove meritorious service. The section of Lewis Weathersby's will concerning the slave family would not be executed.

1849 - The six slaves who were to be freed were now a part of the estate of Lodwick Weathersby who had died without a will. Lodwick's daughter Missouri Ann and her husband James R Godbold complained how her mother and her mother's new husband had handled her father's estate. Missouri wanted her father's estate divided among his children.

The Crossley family were separated into lots to be given to Lodwick's children. Yellow Thomas and his wife yellow Lucy were given to Virginia Ann; yellow Sylvester went to Missouri Ann; yellow Andrew, Matilda, Dicey, and Dicey's child Leland were given to Solomon C Weathersby.

1855 - Virginia Ann Weathersby died without a will. The court divided her estate, which included Thomas and Lucy who were described as Old Tom and Old Lucy valued at $500 together. Thomas and Lucy were given to Virginia's brother William Weathersby.

Oct 1865 - Sylvester (Thomas and Lucy's son) and his wife Louisa and their son Andrew were named in the Freedmen Bureau Labor Contract on the Woodside Plantation of James and Missouri Weathersby Godbold.

1870 - The Crossley family was living in Summit, Lincoln County, MS. 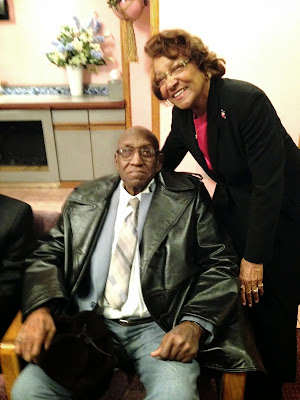 Meritorious manumission could be granted to a slave who distinguished himself by saving the life of a white master or his property, inventing something that a white slave master could make a profit from or snitching on a slave rebellion. The laws of Mississippi specified that the owner had to cite some meritorious service by the slave as the ground for his petition.

Between the state of Mississippi protecting the institution of slavery, deaths, and the greed of the family, the portion of Lewis Weathersby's will concerning the family was never fulfilled.

The Will of Lewis Weathersby
1843 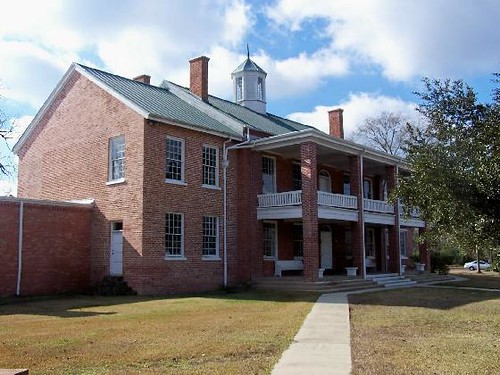 The ancestors of my Crossley cousins were bequeathed a quasi freedom, land and provisions in the 1843 will of Lewis Weathersby. The Weathersby heirs were not thrilled with this provision in the will.

Extraction of Lewis Weathersby Will Pertaining to the Crossley Slaves

In the name of God Amen I Lewis Weathersby of the County of Amite and State of Mississippi being of sound mind and disposing memory do make ordain and publish this my last will and testament hereby revoking all former wills and codicils by me made...

15th I give and bequeath to my son Lodwick L Weathersby my faithful servants Thomas and his wife Lucy and their children Matilda, Sylvester, Andrew and Dicy in trust and under the following conditions, "to wit" in as much as the said Thomas and Lucy have served me for several years with great fidelity, it is my earnest desire and I do hereby enjoin it upon my said son Lodwick L Weathersby and that he enjoin it upon his heirs executors and administrators to make the said Slaves Thomas and Lucy as comfortable in life as possible, that he furnish them and their children with a house separate from others, that he provide a horse, farming tools, a small tract of land for their separate use, and that they have suitable time to work the same, and he attend to the sale of their little crops, furnish them with a cow for milk, and two hundred pounds of sugar, and one hundred pounds of coffee yearly, and that in consideration of these things, he require of them reasonable service and should the said slaves Thomas and Lucy at any time be able to raise a sum of money sufficient to compensate said Lodwick Weathersby say three hundred dollars for each, for the services of their daughters, Matilda and Dicy These he shall give to the said Matilda and Dicy to said Thomas and Lucy to serve and comfort, them in their old age. 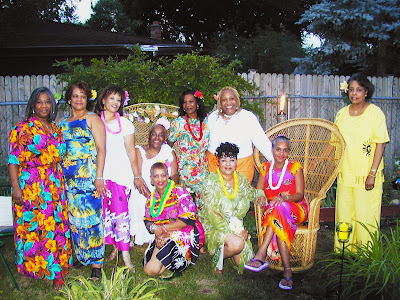 The Neal-McDaniel Family and Friends 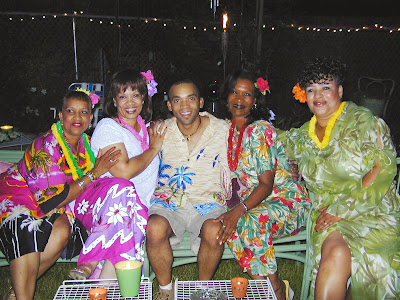 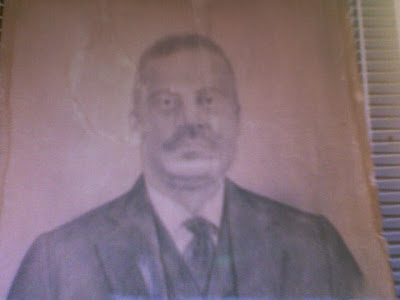 Three years ago I wrote a post concerning my paternal grandmother's paternity dilemma, Who is the Daddy. Grandma Gertrude's mother died when she was 7 years old and the question of her paternity would not be answered by the mother but by speculating family and friends. Two names were given as grandma's father, Richmond Overton and Elijah Usher.

My grandmother Gertrude Overton-Usher Durr was born between 1893-1895 to Jane Furnace.

I am hopeful my 23andMe DNA test will solve grandma's paternity question. I have four matches linked to my grandmother's family and other cousins are promising to test.

Documents and oral history claim Match 1 is a descendant of Jane Furnace and Elijah Usher.

Matches 2, 3 and 4 are not related to Jane but they match with Match 1.

Looking over our family trees, it appears that Elijah Usher may not be the father of Jane's child, Match 1's ancestor. DNA is pointing to Richmond Overton as my ancestor and also the ancestor of Match 1. I am waiting for other cousins to test before putting the question to rest.