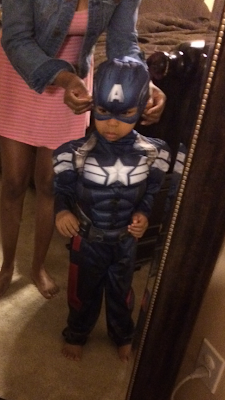 AKA Jace/Grandbundle
Posted by LindaRe at 9:46 AM 5 comments:

Email ThisBlogThis!Share to TwitterShare to FacebookShare to Pinterest
Labels: Grandbundle 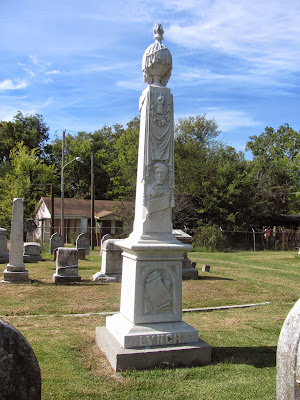 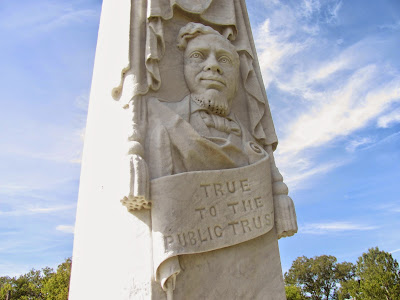 I came across James Lynch, an interesting figure during Reconstruction in Mississippi while researching the surname Lynch in my family.

James Lynch was born in Baltimore in 1838. He was the son of a slave woman, and his father was a white merchant and minister. James became a preacher in the Methodist Episcopal Church in Illinois and Indiana. He married in 1860, and moved to Philadelphia, where he edited a Methodist newspaper. During the War he followed Sherman through Georgia as a missionary to freedmen. In 1867, he came to Mississippi to preach and teach. He also entered politics soon after his arrival, working fervently toward black voter registration.

Lynch was elected Secretary of State. By all accounts, he was an effective political speaker and administrator. He also served on a three man board of education, administering sixteenth section lands, which had been poorly managed. He developed Rust College in Holly Springs, which was run by the Northern Methodist Church.

He failed to gain the nomination for Congress in 1872, losing to John Roy Lynch, not related. Apparently stories of alcoholism began to surface, and blacks lost faith in him.

He died December 18, 1872, at the age of 34 of Bright's Disease. He was buried at the all white cemetery in Jackson, Greenwood Cemetery.

Tombstone Tuesday
The End of the Road 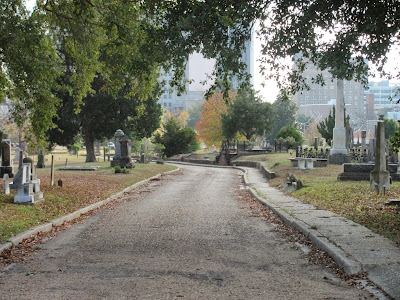 Greenwood Cemetery
Jackson, Mississippi
Posted by LindaRe at 9:43 AM 5 comments: 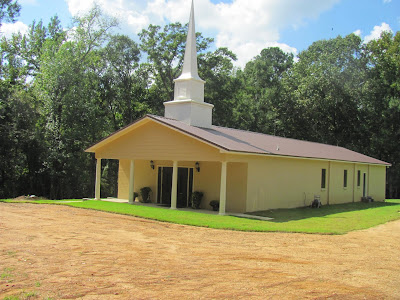 Providence was one of the churches my paternal family attended in rural Copiah County, Mississippi. My branch of the family left the area beginning in the early 1950s. The church was mentioned often and they would go back when they could, especially for funerals. Stopping by for a quick visit to a place where change is slow, is comforting now that the family members of my youth are gone.

Improvements have arrived at Providence. A steeple has been added and there is a new tin roof and porch, and fresh paint. The building looks more like a church and is easier to notice on the rural highway. I suppose my paternal aunts and uncles would like the new look and the grandparents wouldn't recognize the place. 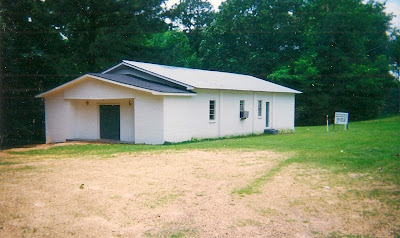