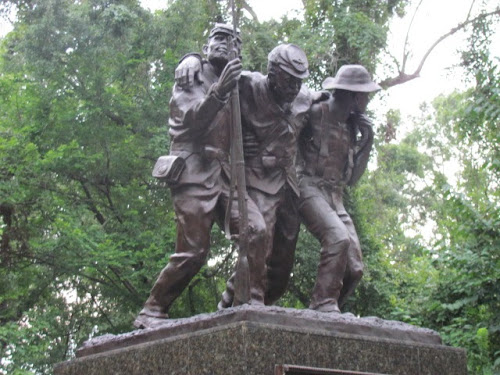 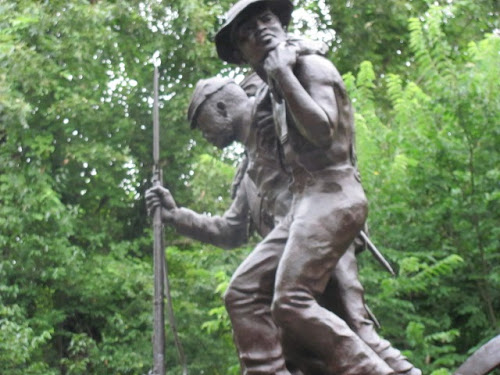 Several men connected to my family by blood and plantation served with the Colored Troops at Vicksburg. They enlisted and were discharged at Vicksburg.
Posted by LindaRe at 11:23 PM 3 comments:

Amanuensis Monday
Affidavit in the Case of Harriet Christmas

Personally came before me A. W. Russell a Justice of the Peace in and for the County of Copiah and state of Mississippi, Robert Austin and Andrew Winston, who having been be me first duly sworn on oath say: That their first post office address is at Spencer, Copiah County, Mississippi, and that they are both above the age of sixty two. That they personally know the claimant, Harriet Christmas, and know the property that she owns and has had since the 7th day of August that the property consists in the entirety of one cow, and two mules, and two horses; and that these is all the property that the said claimant owns or has had since the 7th day of August 1899. That the said claimant has no income by and that of her daily labor, and no means of support other than that.

Personally came before me A. W. Russell a Justice of the Peace in and for the County of Copiah and state of Mississippi, Robt Austin and Andrew Winston, each of whom states on oath that he knows the contents of the forgoing affidavit and that the same is true as stated.

Witness my offical signature this 29 day of Nov 1899

Posted by LindaRe at 2:02 PM No comments: 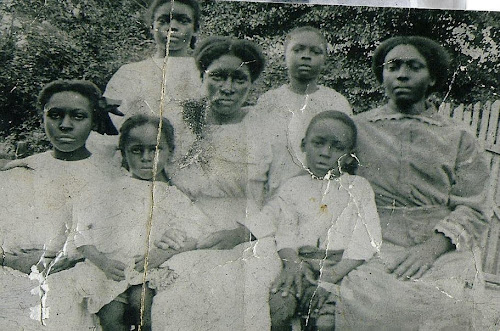 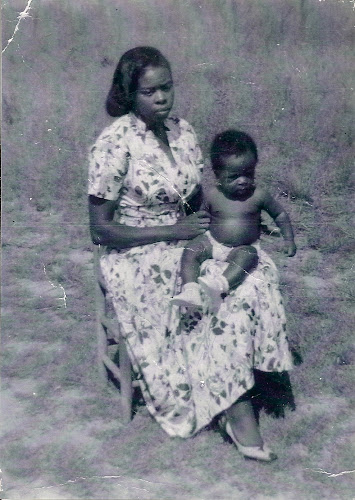 My mother with her first born son.
Alzheimer's Disease may have silence you
but we still hear you.
Love you, Sweetie
Posted by LindaRe at 9:44 AM 8 comments:

The dogtrot, also known as a breezeway house, dog-run, or possum-trot, is a style of house that was common throughout the Southeastern United States during the 19th and early 20th centuries.

Sometimes I dream of owning a dogtrot in rural Mississippi. Welcoming visitors to sit in the breezeway while we drink ice lemon tea and have long conversations. 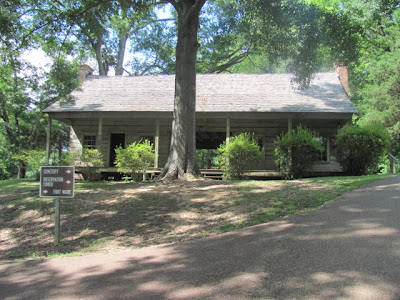 This dogtrot is located in the Grand Gulf Military State Park. 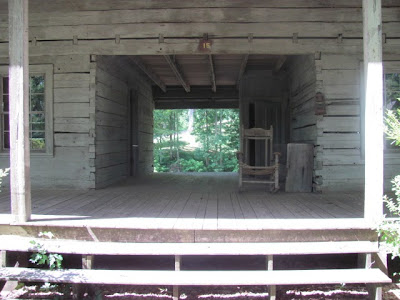 Love the porch and breezeway. 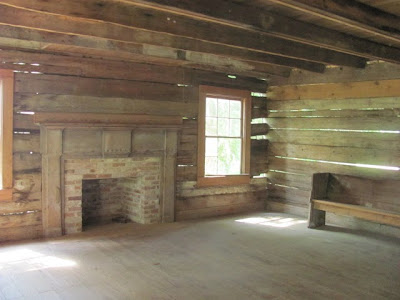 Come inside one of the big rooms, rest your feet. 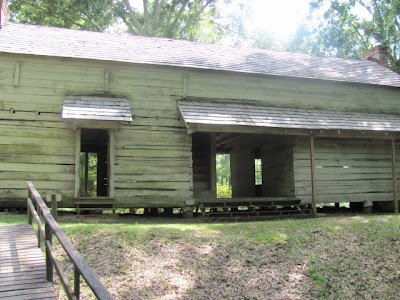 On the backside
Posted by LindaRe at 6:11 PM 6 comments: 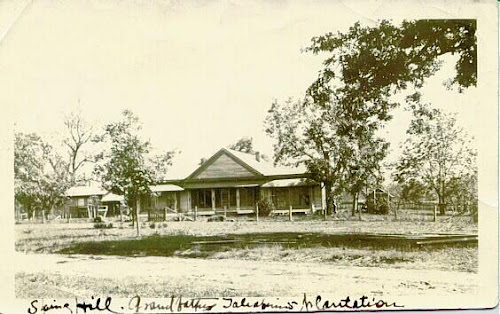 Robert Austin was named as a fellow slave and comrade in the pension records of Thomas Taliaferro. Robert was a slave on the Peachy R Taliaferro's Spring Hill Plantation in Copiah County, MS. Robert was born about 1835 in Mississippi, described as a mulatto in the 1870 and 1880 Copiah County censuses.

After Peachy's death in 1852, Robert was given to Peachy's son Charles Adams Taliaferro. Robert was valued at $700 on Peachy's inventory list.

Robert died before 1913. Lucinda died 01 Jul 1913 in Copiah County. She was buried in the Spring Hill Cemetery.

Read the general affidavit of Robert Austin in the pension case of Thomas Taliaferro. Robert explains his relationship with Thomas. 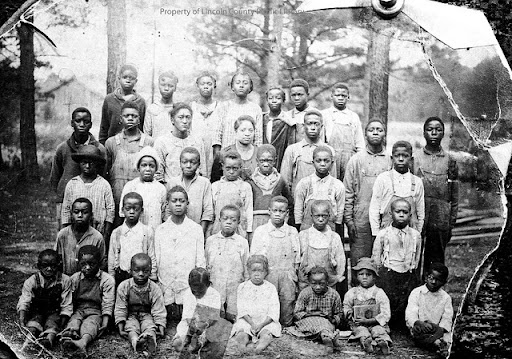 School is back in session in Mississippi. Time to bring up an old school photograph. The photograph may be of children in Lincoln County, MS, or a surrounding county. 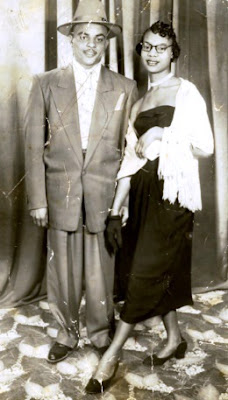 Willie Scott and his first wife Doll
Willie was the son of Frank Scott and Mary Lou McDaniel.
Willie was born in Feb 1930, died in Nov 2008.

Willie was my mother's half second cousin. 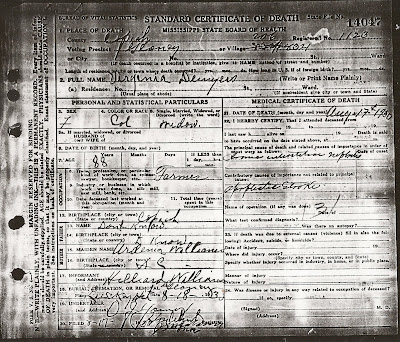 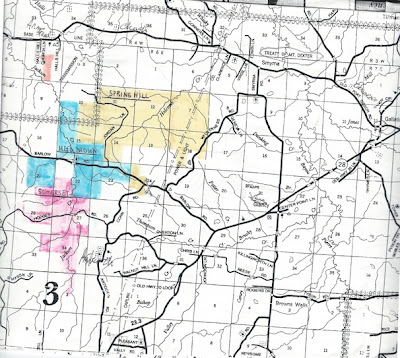 Posted by LindaRe at 1:05 PM No comments: