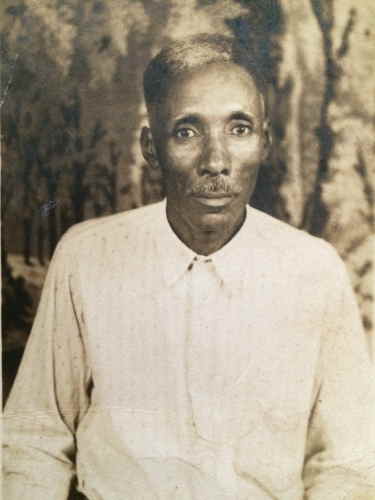 How does Charlie connect to my family?
Charlie's daughter, Joanna, married Smylie Arthur Coleman.
Smylie was the son of Henry Coleman and Eudora "Dora" Markham.
Eudora and my maternal grandmother, Alice Markham Marshall, were siblings.

Photograph courtesy of Cory Broadnax
Direct Descendant of Charlie Benson
Posted by LindaRe at 11:50 AM 4 comments:

Cleo James, 25, negress, who was found in a serious condition on railroad tracks just north of town several days before died yesterday in the King's Daughters hospital from head wounds. At first negress claimed she had been struck by a train but Chief-of-Police Smith learned that she later told friends she had been violently beaten by George Humphreys, a negro with whom she had been going and was thrown on the tracks by him following the beating.

Humphreys is in jail here charged with murder.

Cleo's death certificate lists the cause of death , struck by locomotive at Brookhaven, Miss. 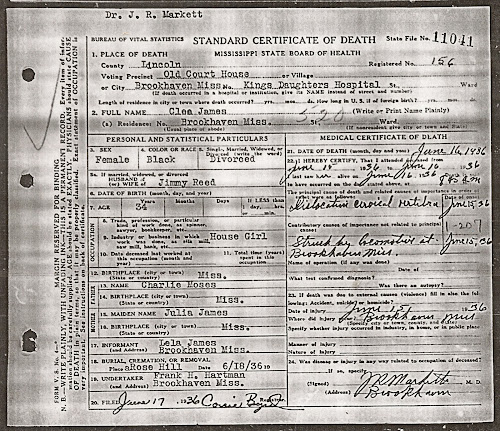 How does Cleo James connect to my family tree?
Cleo's accused murderer is on my tree. George Humphrey's descendant married into my Markham family. There are four George Humphreys on my tree, not sure which one is the accused. 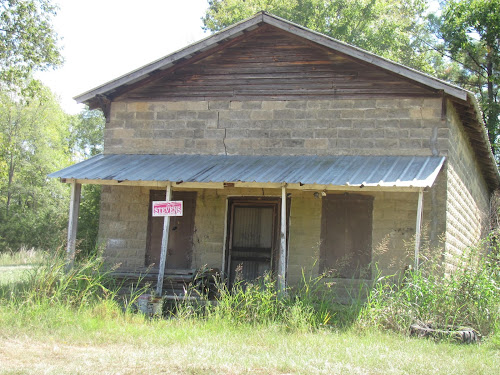 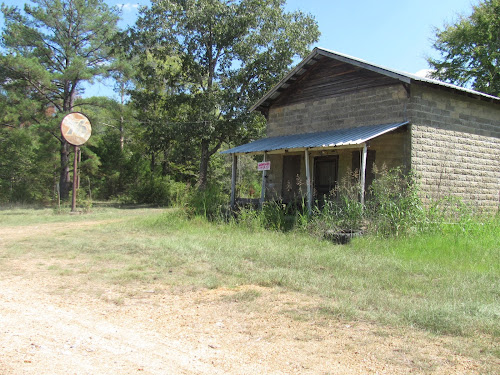