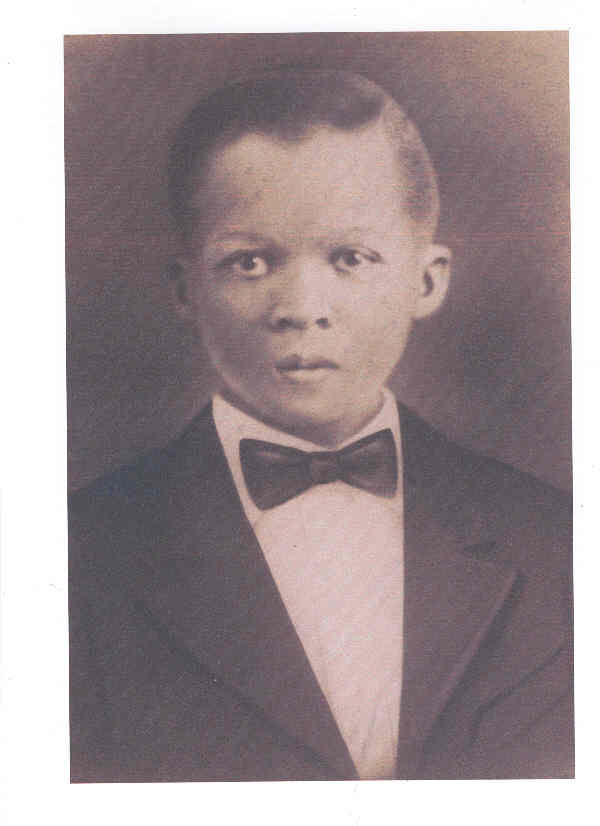 The children's father, James Monroe, moved to Chicago and eventually became a Pullman porter. Earline and Felix remained with their paternal grandparents, James and Anna Markham in Caseyville, MS. Felix developed pneumonia in the winter of 1930, his diseased heart failed. He died February 15, 1930, in his grandparent's home.
Posted by LindaRe at 8:55 AM