My people came from communities in Mississippi, very small rural communities, which consisted of a country store, churches and homes. I imagine their community would have been similar to the village of Learned, MS. Mississippi is part of the bible belt, no matter the size of the community the major Christian denominations are represented, and so it is with Learned. 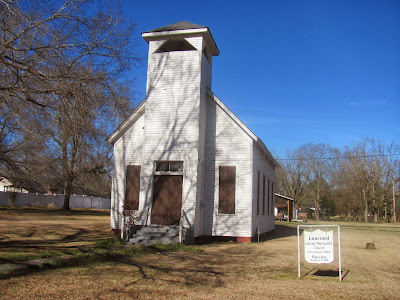 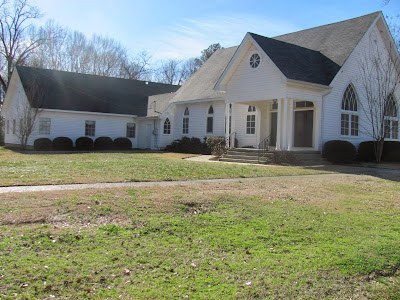 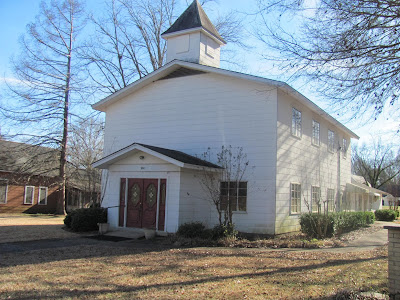