Seeing these hearses reminded me of a story one of my elderly cousins shared. Uncle John Markham was working in his field when he saw a hearse and funeral procession. Curious, he later asked a neighbor about the funeral. The neighbor told him, "Man, that was your Ma."

John's mother, Mary Byrd Markham, died 28 Oct 1937. A wake was held in the home of the deceased, buried the next day. Twenty miles was between the residences of the son and mother and I suppose his siblings thought one of the others told him. There was a rift between John and his parents, which likely didn't encourage anyone to notify John of his mother's death. 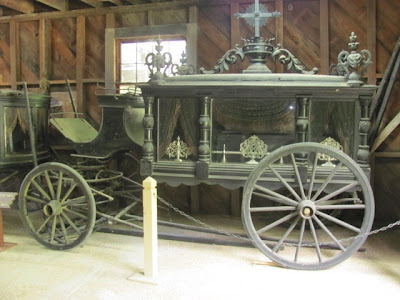 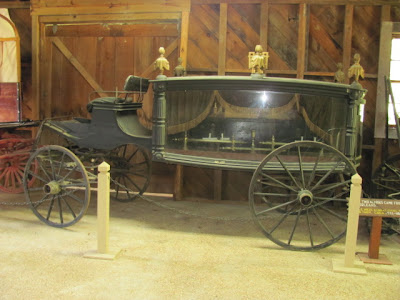