Cousins Spending Time Together on a Summer Day 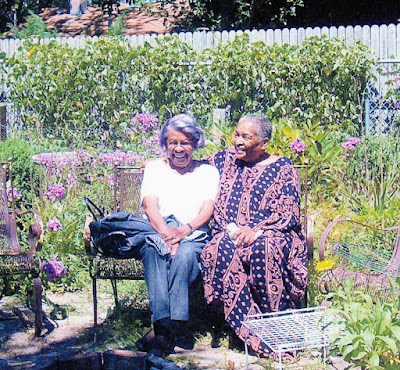 The joy seen on their faces is priceless. I think this was the first time the cousins met. One lives in Arizona and the other in a Chicago suburb. They share a set of 2nd great grandparents, John Coleman Bryant and his wife Elizabeth McDaniel.

Photograph Courtesy of Anthony Neal, Sr
Posted by LindaRe at 10:00 AM