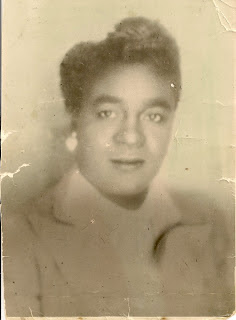 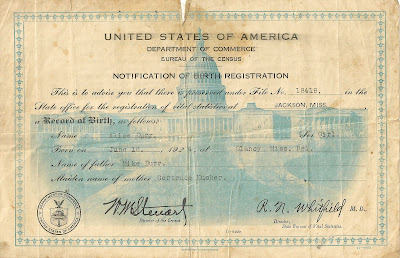 The Notification of Birth Registration form was issued by the United States Census Bureau. The U.S. Census Bureau designed this form in 1924, at the request of various state vital statistics offices, to promote the accurate registration of births in the United States. The notification was completed and sent to parents of newborns when the state office of vital records received information on the birth and made up a birth registration record. If parents found errors in the information shown on the form, they were asked to correct them and return the form so the state's record could be corrected accordingly. The notification was used until the late 1940s and then discontinued once states were keeping satisfactory birth records. The U.S. Census Bureau does not maintain these records. Certified copies of birth records must be obtained from the vital statistics office where the event occurred.
United States Census Bureau - Open Government

How does Alice connect to my family tree?
Alice was my dad's sister