Interest in Your Community
Vote 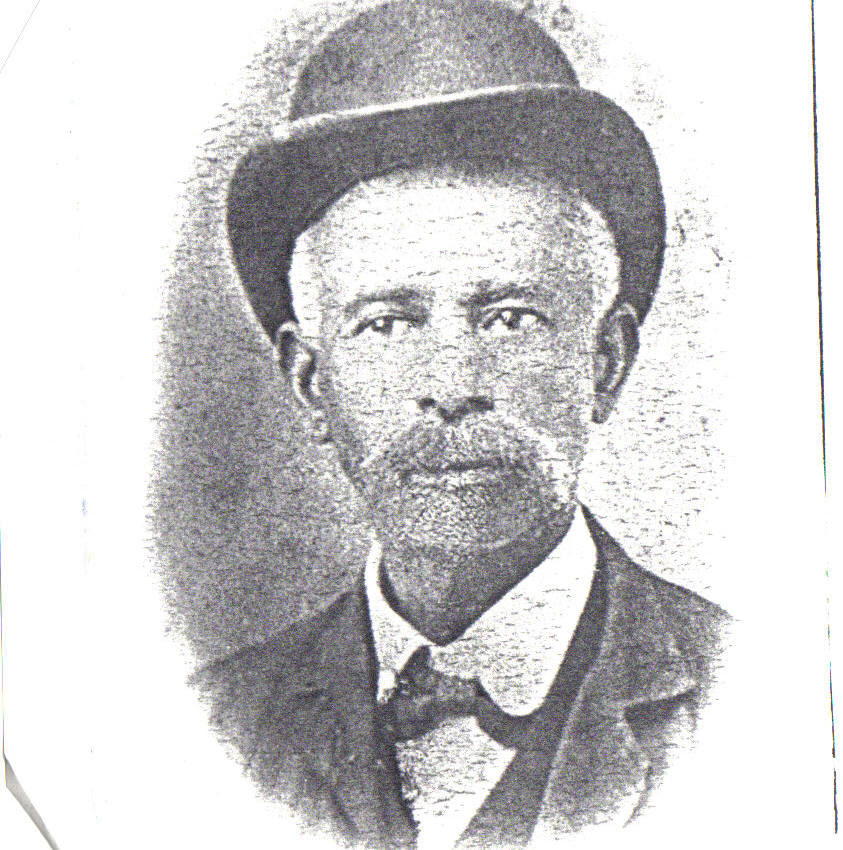 John Robert Bryant
1850-1942
During Reconstruction, Cousin Robert Bryant worked as an election manager. He was interested in the welfare of his community, was a successful farmer, and owned a good home. He reared a family of good citizens and he believed in education. It was required that at least one manager on an election committee be a Republican. Cousin Robert was of the party of Lincoln. However, his ticket was often intercepted, and was always found to be for the Democratic candidates.

Today, when I cast my vote, I will be thinking of Cousin Robert and the ancestors.

Robert was the son of John Coleman Bryant and Elizabeth "Lizzie" Bryant. Robert was born about April 06, 1850, and raised in Veto, Franklin County, MS, on the John McDaniel's farm where he, his mother Elizabeth and siblings were slaves.