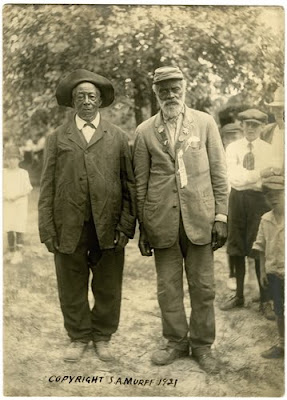 Divinity's Pension Application
Posted by LindaRe at 11:40 AM