The House without a Front Door

This was the home of Medgar Evers and his family. Medgar, his wife Myrlie and their children moved into the home in 1955 after he was appointed Mississippi's first NAACP regional field secretary. He worked to end segregation and to increase voter registration among African Americans. 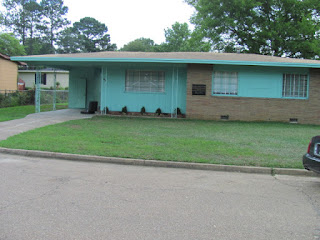 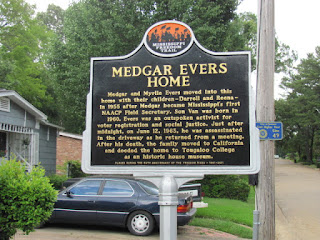 The neighborhood was chosen because it was Jackson, MS, first neighborhood developed by African American entrepreneurs. Medgar thought it would be a safe place to raise his family.

The house was built without a front door for safety reasons. The family would leave their vehicle through the passenger side and enter the house through the carport door. 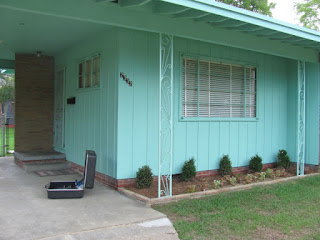 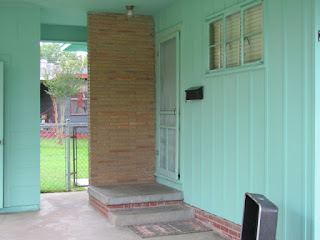 He was assassinated in the early morning of June 12, 1963, in his driveway when returning home from an NAACP meeting. He was retrieving t-shirts out of the trunk of his car. The t-shirts read, "Jim Crow must go." 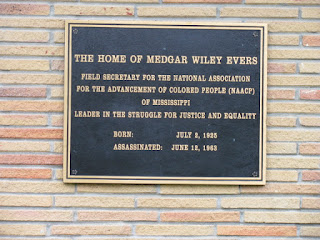