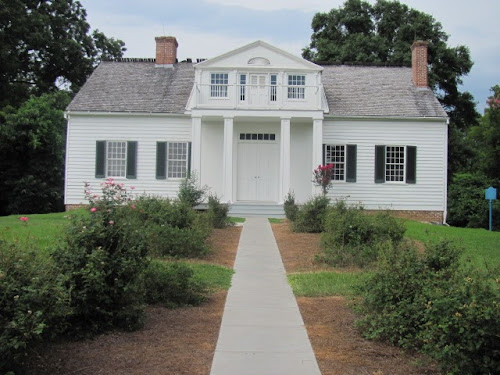 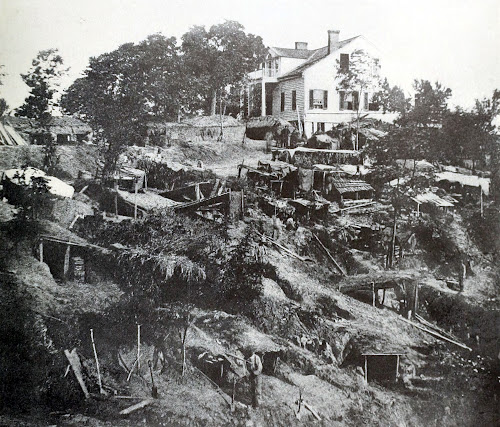 Photograph Courtesy of Wikipedia
Information from signage and National Park Service
Posted by LindaRe at 9:54 AM