Amanuensis Monday
I Bought her in Natchez 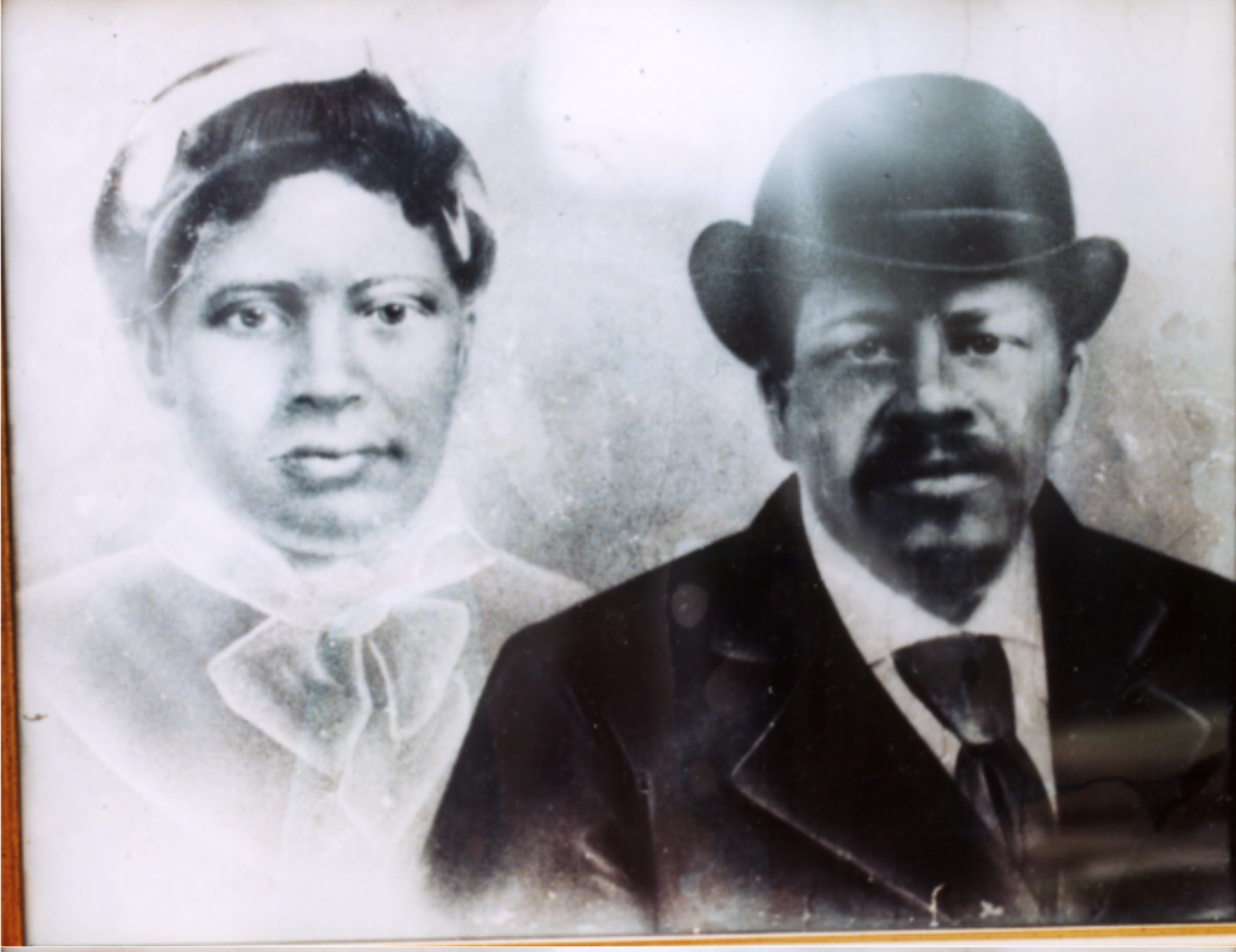 James H. McDaniel, Amanda's former owner, testified that the couple was married and that he performed the ceremony.

Deposition of James H. McDaniel in the case of Amanda Mack/McDaniel, widow of James McDaniel.

My age is 75 yrs. I am a planter and live near Veto, Miss, which is my post office. I knew "Jim Mack" a negro who belonged to my father John McDaniel. I knew him from his birth and he ran away about 1864 and I understood he enlisted in the U S Army. I also knew Amanda Mack who belonged to me. I bought her in Natchez about 1856 or 58. She had no name but Amanda, A year or so after I bought her here I performed the ceremony of marriage between her and Jim Mack. I always insisted on my slaves being married in that way; I was a Justice of the Peace at the time. They were regarded as man and wife from that time until he ran away, and I know from observation and general report that they lived together as man and wife after the war up to his death. I did not see him for a good while after the war. Whenever I saw him he looked well and hearty. He was a big stout man to all appearance. I don't know that he was sick or made any complaint. I do not know anything as to time or cause of his death. I heard of his death at the time it occurred.

I made no record of the marriage of Amanda and Jim, but I well remember that I performed the ceremony and that they lived as man and wife afterward. Neither of them were ever previously married so far as I know.

I have no interest in this claim. I have heard the above statement read and it is all right.